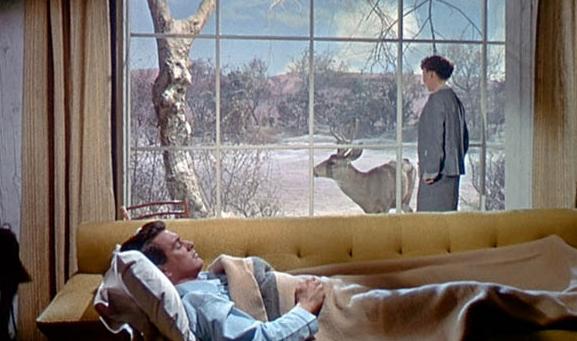 is one I backed into. But it’s–

one of the best–and it’s

you there, only you attempting

hard memory at what muscle memory.

There are reasons to stay one place a long time.”

John Deming’s new chapbook 8 Poems was just published by Eye For an Iris Press, and his four-song Tugboat EP, which features members of P-Funk, was released this summer by BozFonk Music. Other poems have appeared or are forthcoming in Boston Review, FENCE, Verse Daily, Tarpaulin Sky, POOL and elsewhere.  He is Editor-in-Chief of Coldfront Magazine, lives in New York City, and teaches at Baruch College and LIM College.