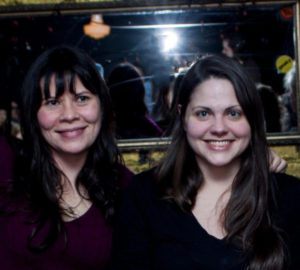 Augury Books is an independent press based in Brooklyn, New York. Committed to publishing innovative work from emerging and established writers, Augury Books seeks to reaffirm the diversity of the reading public. Our authors have received awards such as the O. Henry prize for short fiction, the Great Lakes Colleges Association’s “Discover” Award for creative nonfiction, and the Tony Quagliano International Poetry Award. Our authors have also been nominated for the CLMP Firecracker award, the Lambda Literary Arts award, and have been featured on the Poetry Society of America’s and the Academy of American Poets website. The editorial board is dedicated to fairness and quality of work.

Augury Books is a proud member of CLMP, the Community of Literary Magazines and Presses. Out titles are distributed by Small Press Distribution (SPD). Founded in 2010, Augury Books has published and continues to publish outstanding poetry, nonfiction, and fiction by a diverse range of voices. In late 2017, Augury Books became an imprint of Brooklyn Arts Press.