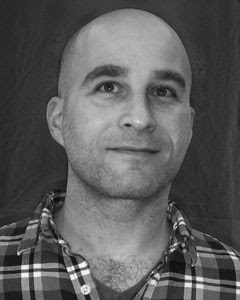 Ben Gantcher’s recently completed manuscript of poems, Snow Farmer, was a finalist in the 2014 Omnidawn Open book contest. His first chapbook, Strings of Math and Custom, was published in 2013 by Beard of Bees Press. If a Lettuce, his first manuscript of poems, was a finalist in the National Poetry Series and Bright Hill Press contests. His poems have appeared in many journals, including Tin House, Slate, Guernica and The Brooklyn Rail. He is a 2014-15 fellow at LABA. He was nominated for a Pushcart Prize, a resident at Ucross and Omi, a correspondent with the Hyde Park Review of Books and a poetry editor of the online journal failbetter. He teaches math, Language Structures and an interdisciplinary writing and visual art studio course at Saint Ann’s School in Brooklyn, NY, where he lives with his wife and three children. 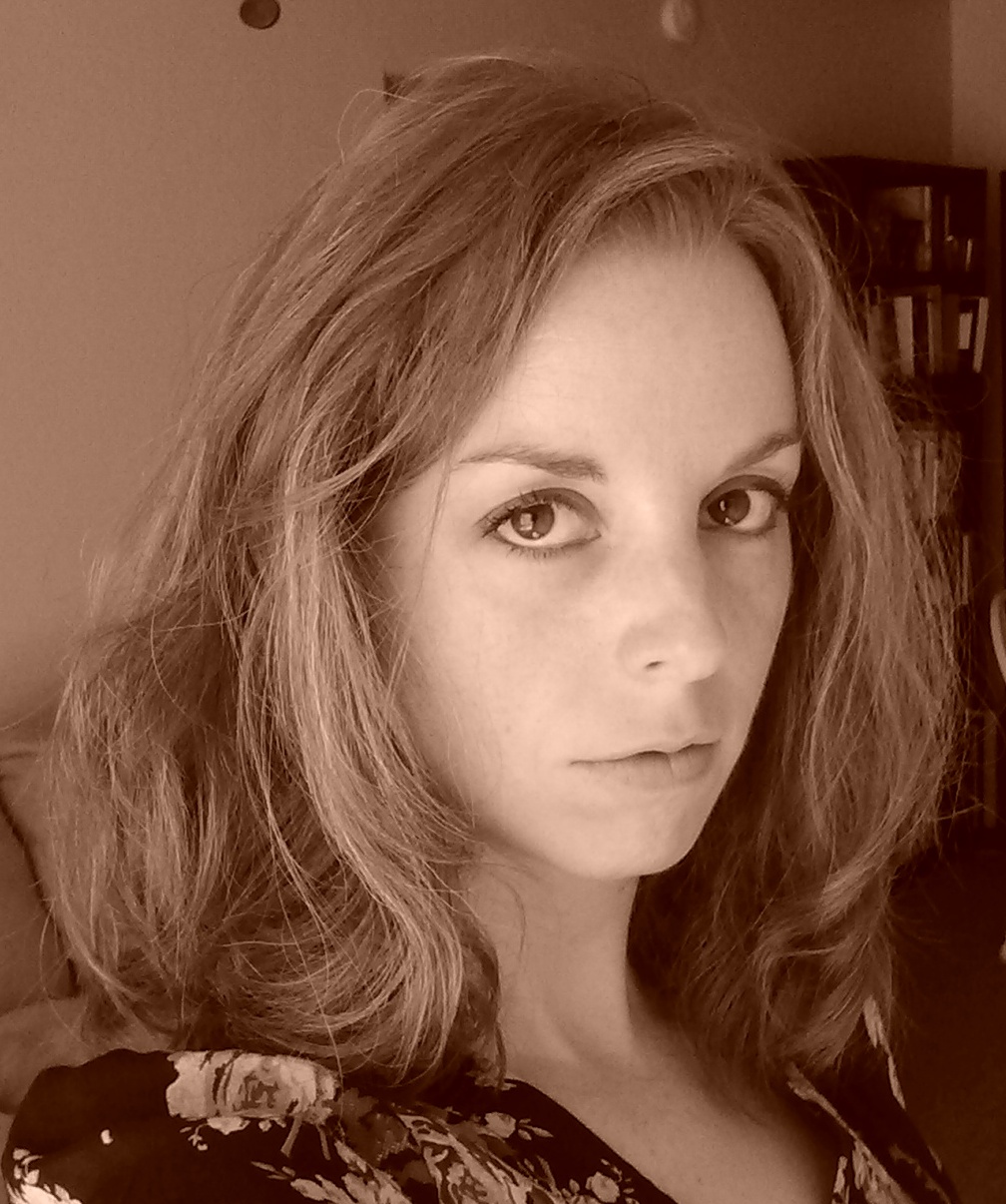 “You have to start identifying triggers,” my counselor said. “Tell me more about community service.”

I situated the Nicorette behind my gums on the left side of my mouth and waited for the area to numb up.

“My narcissistic mother was a nightmare,” she said. “You’re cooking food for homeless people.”

“I’ve never actually cooked anything over there.”

“I’m no innocent person, but there are people there who committed serious crimes,” I said. “But the guy who runs the place is cute, so at least I have something to look at while I’m slinging loaves of bread.”

That was supposed to be a joke. Not really. I mean, it was a joke but it could also be real. Her cell rang. She put one shiny nail to her lips. “Hi,” she said seductively, smiling into the phone. I knew it was a man on the other end. “Can you hold one moment?”

She put the phone to her chest and motioned for me to meet her in the space between us. “I have to take this. He might be suicidal.” She twirled her finger in the air and rolled her eyes. “In the meantime, think about the men you’ve chosen and how you got involved in your mess because of them.”

And then, as if to make sure I totally got was she was saying, she mouthed crazy and pointed to the phone. I leaned my head back, looked at the crown molding on the ceiling and tried to make my mind go blank. The harder you try not to think, the more you think. Thinking is where you make fear. Fear is where you start blowing yourself up. Every time I drink or do drugs, I fall in love. Until the next morning when I wake up and think: there is no such thing as love. We’re all just getting by until we can’t anymore.

“So sorry about that,” she said, referring to her caller after she hung up. She took in a breath. “We were talking about the food place. Give me some details.”

I began. “The walls are the color of mustard. There’s a girl that smells like Vienna sausages. The lines in the parking lot have faded, so no one knows where to park. Someone thought it was a good idea to paint the brick building white. I think mold is growing in the carpet in the main dining area. Jesus, who puts carpet in a dining area? It’s this horrid green color that looks like an infection. Everything is damp. It’s like an old basement.”

She’d been staring outside the window at a bird on the ledge. It looked at her through the glass, then flew off. She turned to me.

“Are you sleeping with this guy?”

“Let’s try this again. Are you sleeping with him?”

I rolled my eyes. “I’m not sleeping with him. I just said he was cute.”

She jotted something else down then set her pen against the pad and placed it on her lap. “You’re here because you’re addicted to love,” she said, “and now you’re lovesick. Love addiction is the worst kind of addiction. It’s the hardest to overcome.”

I think about the last conversation I had with my public defender. Judges like remorse, she’d said.

Liz smiled at me like I was an insufferable child. “Honey, you never have to apologize to me.”

The air conditioning clicked off. The room downshifted. Liz picked up her pad again. Outside, it was still light. It was late September, and summer was trying to leave, but the humidity—the kind that didn’t give a crap about anyone but itself—seemed desperate to hang on.

Stephanie Austin’s short fiction has appeared in American Short Fiction, The Fiddlehead, Washington Square Review, the South Dakota Review, fwriction: review, Eclectica, and numerous other online and print publications. Her creative nonfiction has appeared at Used Furniture Review, Extract(s), and as part of the New England Review’s Digital Series “Secret Americas“. She is an alum of the Community of Writers at Squaw Valley and holds an M.F.A. from the University of Nebraska – Omaha. She lives and teaches writing in Phoenix, AZ.