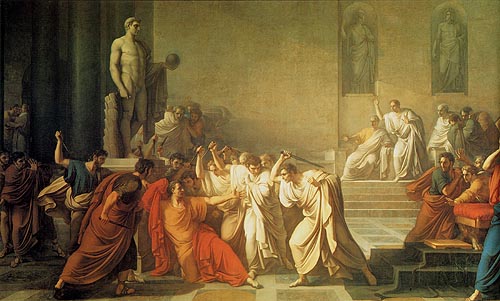 We are pleased to announce our inaugural Editors’ Prize in Poetry.

-The winner will receive a $1,000 honorarium and publication with Augury Books as well as 10 complimentary copies of the book. Additional copies can be purchased at a discounted price.

-This contest is open to anyone, except personal friends, colleagues or former students of the editors.

-Multiple submissions are accepted as long as each manuscript is submitted individually with separate reading fees.

-All entries will be considered for publication.

–Submit up 40-75 pages of poetry and an acknowledgments page. Please do not include a bio.

We are accepting submissions online through Submishmash at http://augurybooks.submishmash.com/Submit.

All money received will go directly towards the title and the maintenance of our catalog.

Unfortunately we will not be able to provide royalties to the winner beyond the honorarium.

We are unable to accept manuscripts from international authors at this time. Open to U.S. residents only. 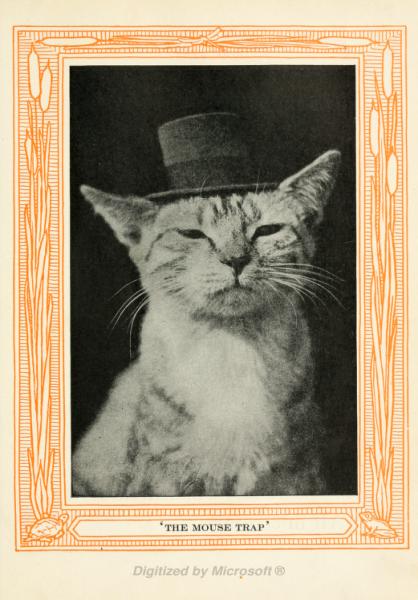