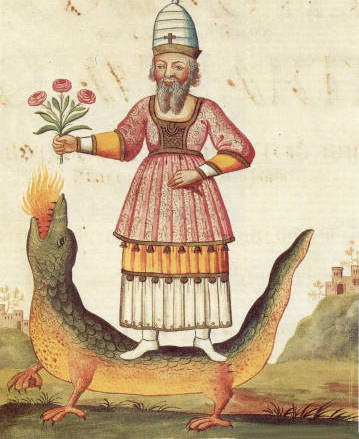 Each time a baby is born
the universe squeezes itself
through a chute,
the same chute
into which
suicides squeeze themselves.
Its mouth
is lined with small iron teeth.
When you bathe your father
who has become like a child,
you feel the teeth
on your fingers.
When your father asks
who you are,
it means his legs have been
sucked in.
For you the tunnel’s
mouth is closed;
for him it is open
and oiled.