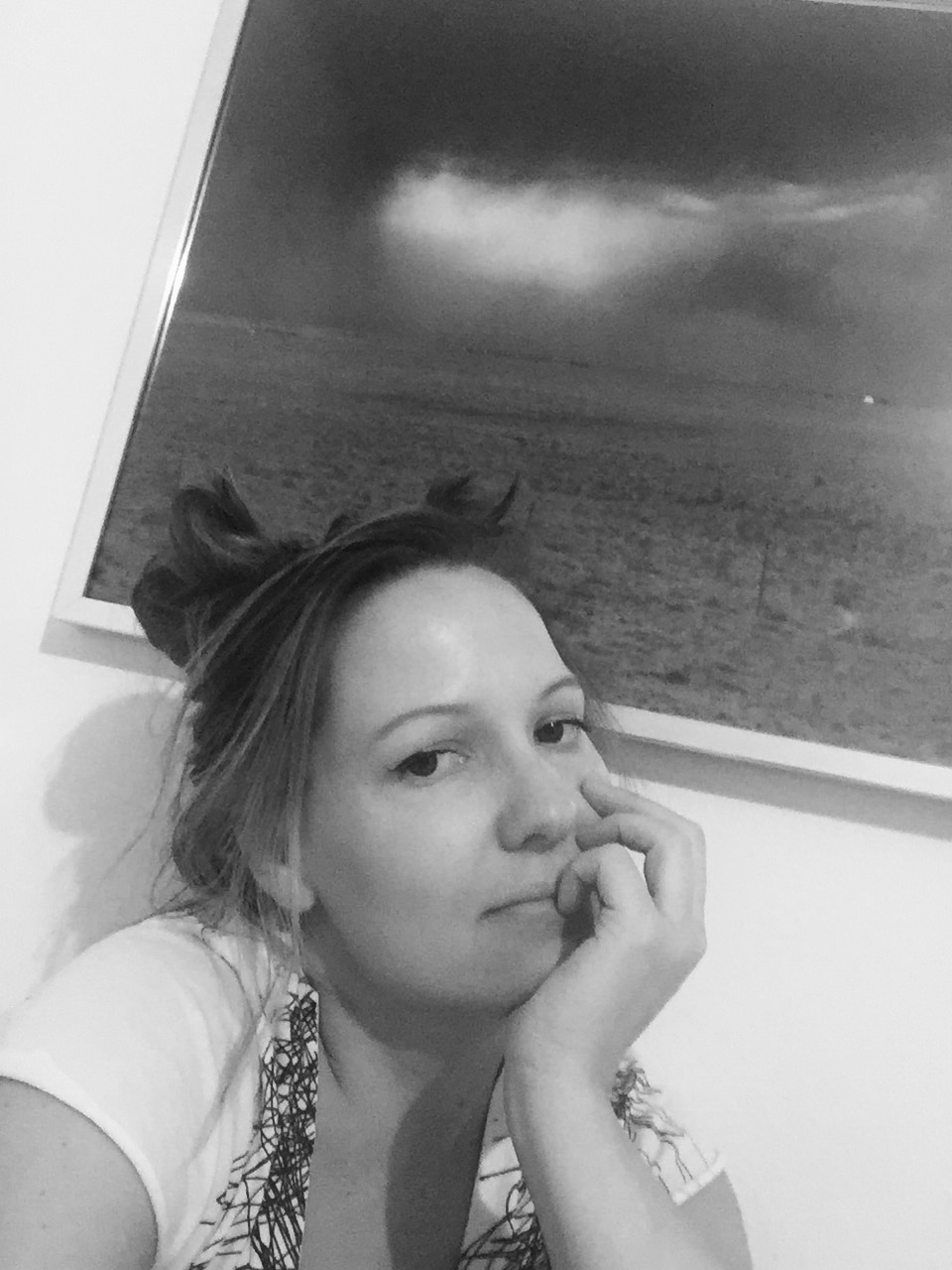 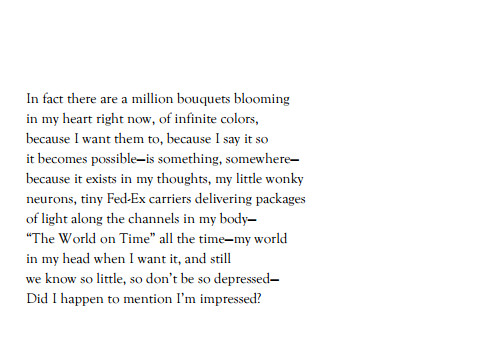 Elizabeth Whittlesey was born in Harare, Zimbabwe, grew up in Salt Lake City, Utah, and lives in New York City, New York.  She is a two-time finalist for the “Discovery”/Boston Review poetry contest and was a featured guest on WKCR’s “Studio A” this past August. She has worked as an Assistant Editor at Parnassus: Poetry in Review and was an official blogger for Bryant Park’s Word-for-Word reading series in 2014.  Her poem-film “What Happened” appeared in Panoply 2006 and was shown at “Wednesdays at the Wall” on 55 Broad Street, and her work has appeared in journals including Gulf Coast, jubilat, Boston Review, POOL, Two Serious Ladies, Western Humanities Review, Phantom Books, JERRY, and BETTER.  She is passionate about light, yoga, the earth, playing the piano, and dancing to and DJ’ing electronic music.