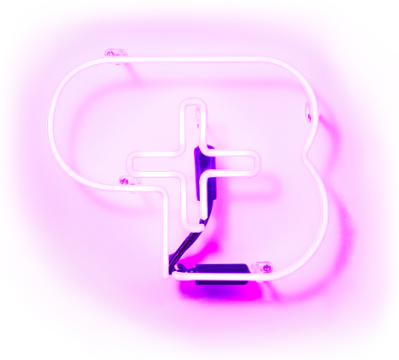 In November of last year, we interviewed Lisbeth Redfield, the Literary Arts Manager of Pen and Brush, about the organization’s venture into publishing. Back in October, for the launch of their new imprint, they published two e-books—one, a book of prose; the other, a debut poetry collection by Lauren Amalia Redding. This Thursday, February 11th from 7:00-9:00 PM, come see their idea put into fruition with a conversation between Redding and Augury Editor Kate Angus, who helped curate P&B’s literary endeavor.

For more information about the event and P&B’s mission, head over to their website.

Lauren Amalia Redding is an artist and poet living and working in Astoria, Queens, New York. She received her B.A. from Northwestern University in Evanston, Illinois and her M.F.A. from the New York Academy of Art in New York, New York. She has exhibited her artwork from Chicago and New York to Tokyo, with pieces in private collections in the United States, Europe, and Australia. Redding has also been featured as one of “Today’s Masters: Artists Making Their Mark” by Fine Art Connoisseur magazine. In October 2015, she will be an artist in residence at the Florence School of Fine Arts in Florence, Italy, housed in Giorgio Vasari’s old studio. Though Redding works primarily as a visual artist, she first expressed herself by writing, and has been writing in secret for ten years. This is the first time any of her poetry has been published.