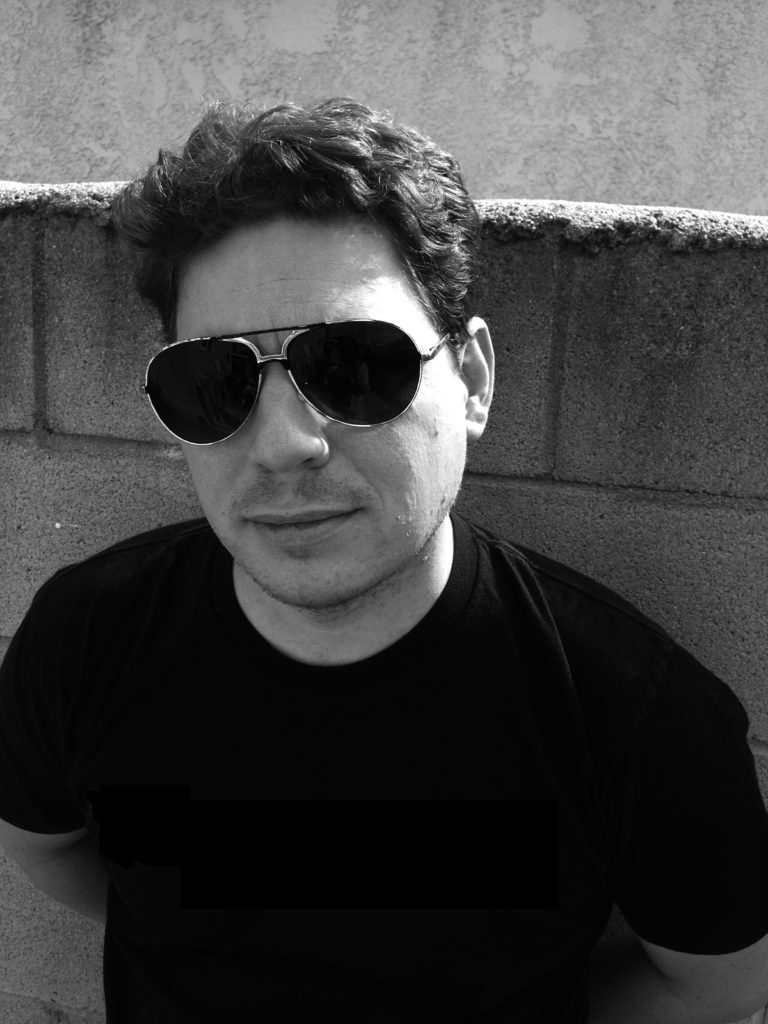 Crawfish, a hundred perhaps, boiling
in a pot—a lava of spooning hoards—
we’ll suck the juices from their heads
& sex ourselves to sleep.

Joe Pan’s first collection, Autobiomythography & Gallery, was named “Best First Book of the Year” by Coldfront. He is the founding editor & publisher of Brooklyn Arts Press & serves as the poetry editor for the arts magazine Hyperallergic. His work has appeared in such places as Boston Review, Brooklyn Rail, Cimarron Review, Denver Quarterly, Glimmer Train, H_ngm_n, Phoebe, & has been excerpted in The New York Times. He grew up along the Space Coast of Florida and now lives in Brooklyn.