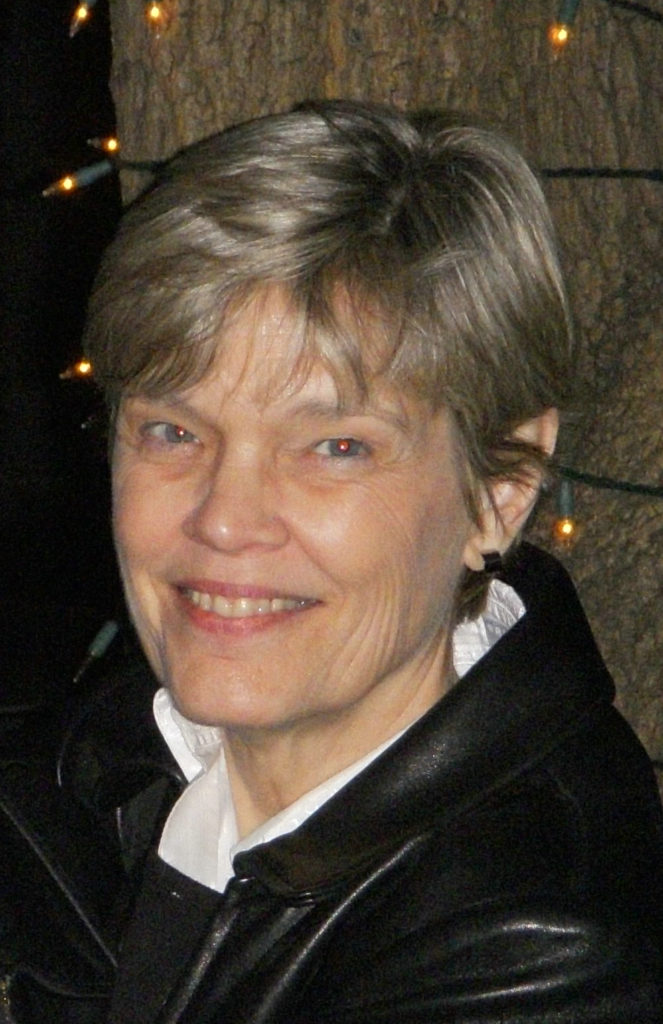 Every night before bed Clara sat in her nightclothes in front of the old clouded mirror of her dressing table, while her friend, Gussie, stood behind her and brushed Clara’s hair. While Gussie brushed her hair, a velvet drape fell around her, closing out the room, the children, the neighing of wagon horses passing on the street—like the raising of a bridge, with no crossing over. Inside this sheltered space, the brush warmed across Clara’s head and down across her neck, and down. Back and forth, the breath of the brush, warm as the bed on winter mornings, warm with sleep and dreams, warmer like melting chocolate, then hot, hot as steam, but pleasant. Pleasant heat. Heat like running.

One night, a slight bead of sweat slipped between Clara’s breasts from this pleasant heat, enough heat to want to slip off her heavy robe, and pull up the cotton night dress, up and up, sliding out the right arm, and then the left, and then pulling it, in a flutter of fabric, over the hair. Enough to want the brush to hold its breath while Gussie stepped out of her skirt leaving it in a pattern on the floor matching the circle of her waist. Enough to want to stand there unaware of time, looking at Gussie clothed in skin the color of the candle flame, drinking in the shape of her, noting how smooth her revealed skin was compared to her weathered face, loving that weathered face, observing her left breast slightly smaller than the right, remarking how her nipples stood, shiny as if already wet, and then Clara, bending her head to suck, finding the taste of peaches in her mouth.

So Clara, shocked by her thoughts, said nothing to Gussie and the brush kept brushing the same, brushing Clara’s hair. When she finished, like every night before, Gussie set the brush on the dresser and went away alone to her room.

When Gussie left and the door thumped into its frame, the latch clicked into the jam, and the flame smothered out, its smoke slithering up into the night air, Clara shook off her night dress and went to bed with the brush. Lying in the dark, she touched the brush to her naked skin, sliding its soft hairs across her breasts, pressing the side of the ivory handle into her belly. Then she moved the brush down and crushed the brush between her legs. She rubbed the brush against her again and again. She bit her lip bloody, holding in her scream.

Afterward, she drew the brush up toward her mouth and put her lips on the brush—as if the brush were a living thing, someone to fold your hand around, make love to, love.