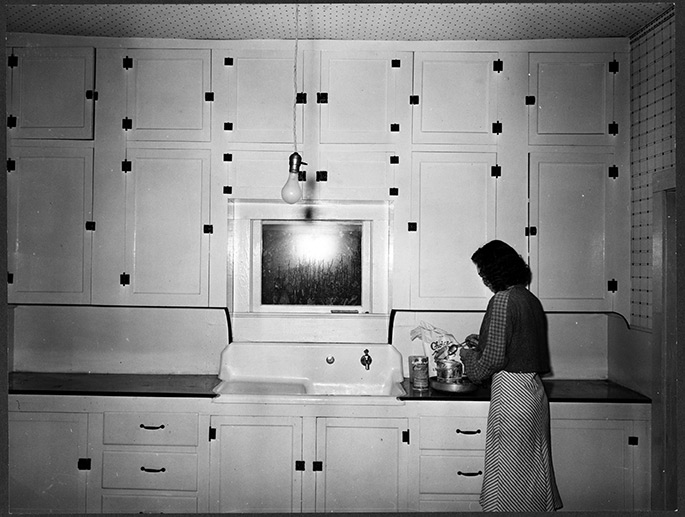 Of all the animals, chipmunks are the least trustworthy.
Squirrels are the most. You can tell
by the stripes.  Skunks too but skunks
have all their own problems.
Do not burn them. They will not burn well
they will burn like the rest of us. Not well at all.
Cracked lipped and melting overcooked sugar
bubbling like bran added to milk heated over a soft flame
licking the bottom like it’s in love or something.
Like it knows what that is, even. That’s how they burn.
People are the same. Those of us that have ribbons
down our backs are not to be trusted. But you have to
get us naked first to be able to tell. You have to
fuck us to be able to tell you have to
want to fuck us before you can tell
if we’re squirrels or not.
I know,
I know.
No one said it was fair.

923. How to make Hydraulic Cement

Our hands are stiff with paste
tired from kneading and
kneading. Rolling the balls
we have boiled the paste in oil and will
form it into something useful. We say we
will form it into something useful, but
our hands will stick together
if we hold for too long.
Parts of your fingers are wet,
parts have already dried over caked
white and solid like we are building a new skin for your
like if we cover every inch of you
you will be safe. If we coat you in paste and harden it over
nothing will get in.
Even me, I ask.
Even you, you say.

B.C. Edwards lives in Williamsburg, Brooklyn. He is the author of the forthcoming novella ‘knucklebone’ and is the editor of Pax Americana. He received his MFA from The New School. He is a regular contributor to BOMBlog and the Brooklyn Review. His most recent work can be found in Red Line Blues, LyreLyre, The Sink Review, Food-i-corp as well as Hobart which nominated him for a 2011 Pushcart Prize. He is also a Literary Death Match champion and has the medal to prove it. 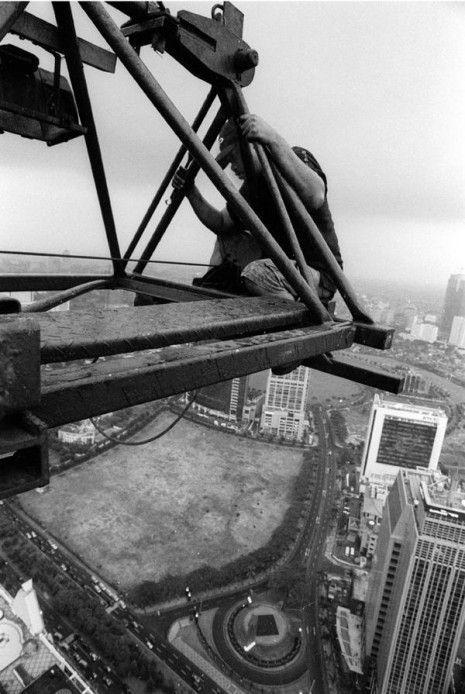