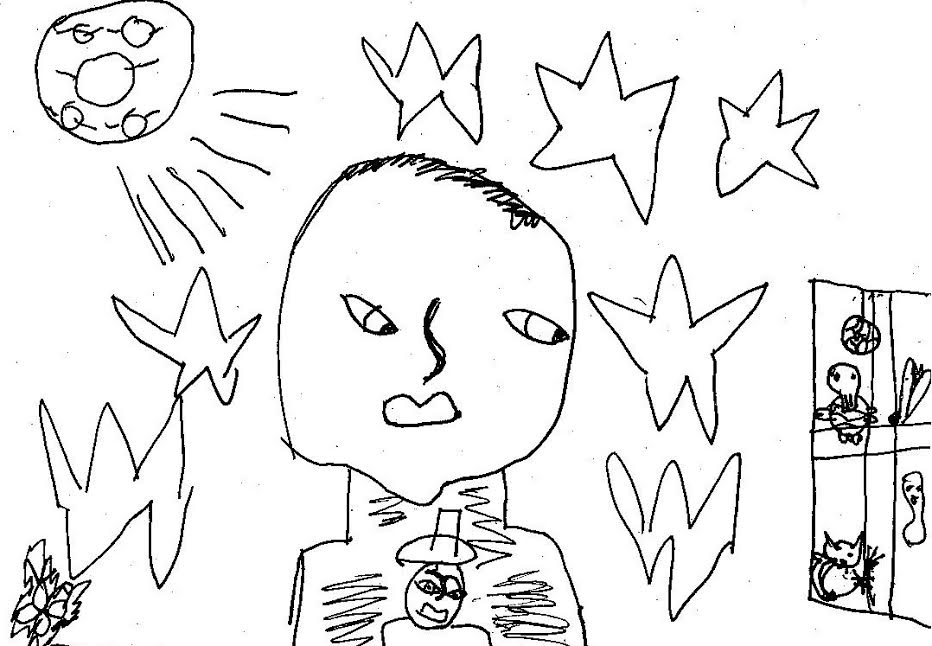 The train was crowded with actors

I couldn’t tell the extras from the characters

or who would have a part in the evening show

that plays in every dazzled window

under the umbrella of rain-slick trees

or so it seems

The saturated colors of those TVs

wouldn’t exist if not for me

minder of the Tunnel

that broadcasts the bric-a-brac of minutes

Doctor Caliban the sun & the moon are setting the table

Doctor Caliban the sureness of loss has left me unable

to care about anything I have not lost

Doctor Caliban is it more ghoulish

and whistle on my hands to wit to woo

Ben Gantcher’s collection of poems, Snow Farmer, was a finalist in several book contests. His poems have appeared in many journals, including Slate, Tin House, Guernica and The Brooklyn Rail. His first chapbook, Strings of Math and Custom, was published by Beard of Bees Press. If a Lettuce, his first full-length collection, was a finalist in the National Poetry Series and Bright Hill Press contests. He was nominated for a Pushcart Prize, was a resident at Ucross and Omi, and a fellow at LABA. He teaches math, Language Structures and an interdisciplinary writing and visual art studio course at Saint Ann’s School in Brooklyn, NY, where he lives with his wife and three children.