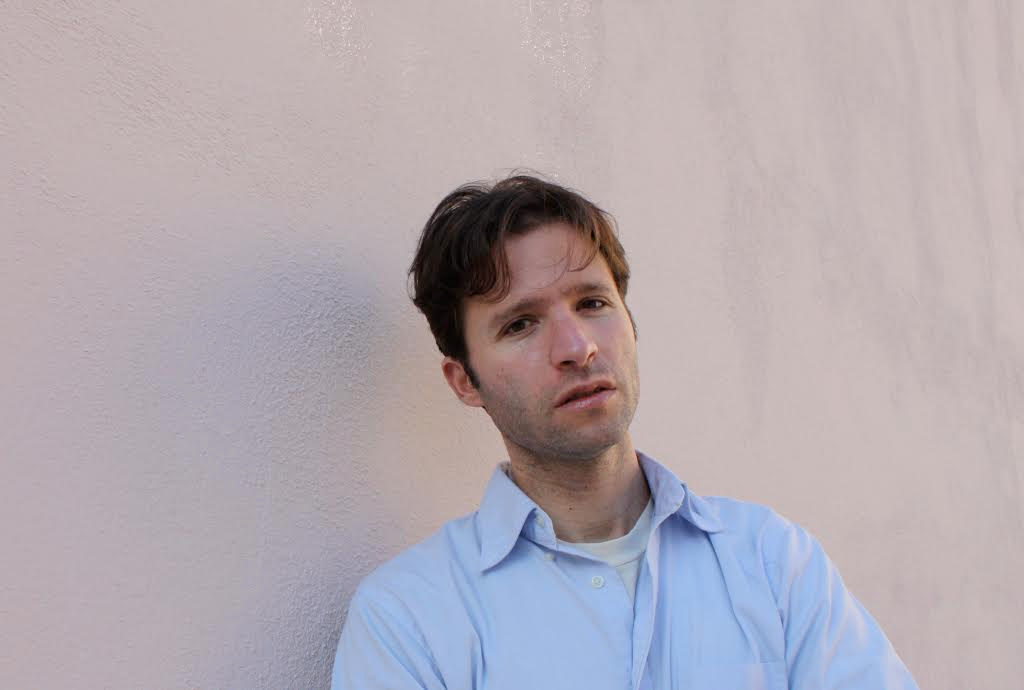 NOTE: Joshua Bernstein submitted two manuscripts to this year’s prose reading period. Stick-Light, one of two submissions, is a complement to In Josaphat’s Valley, both of which were selected as finalists.

Recently, the rabbi of my congregation, which is in Duluth, Minnesota, asked me to give a short talk at a Friday evening service commemorating Israel’s Independence Day. He knew that I had had some background with Israel, having served in its army, and I had just moved to Duluth to take up an academic position. I told him I was quite hesitant. He asked why, and I explained that I had a lot of uncertainties about Israel. “Who doesn’t?” he replied.

In the end, the talked turned out fine, and despite a few troubles with the microphone, the audience responded positively. “I was really moved,” said one congregant. “I often hear about Israel, but I’ve never really heard that take.” It was hard to tell what she might have meant by that, but it called to mind the line in Tim O’Brien’s The Things They Carried, where O’Brien’s narrator reflects:

When I tell this story, someone will come up to me afterward and say she liked it. It’s always a woman. Usually it’s an older woman of kindly temperament and humane politics. She’ll explain that as a rule she hates war stories; she can’t understand why people want to wallow in all the blood and gore. But this one she liked.

I met Tim O’Brien once. It was a couple years back at a writers’ conference in Sewanee, Tennessee. He was smoking compulsively, and he was polite enough to me. We spoke a little bit about Israel. He said he had known some colonel or another from there. Did I know the man, Ron something? We were both drinking, and that was about the extent of our talk. I did tell him that I appreciated his writings, and he seemed moderately touched by that.

What I didn’t say to him, though perhaps should have, is that I don’t normally like war stories, but I really liked his. I would have loved to have seen his reaction.

“Stick-Light” from the eponymous collection

That December was a cold one, with a seemingly endless rain. We had just completed our training and were awaiting development to the line, so for one month we guarded a base in Neve Yaakov, a pine-studded settlement in Jerusalem’s east half, which also housed Central Command. Ostensibly a general worked there, though we never saw the man. We simply blew on our hands, perched inside the steel lookouts, shivering away in the gloom. I imagine the conditions in solitary aren’t much worse. About the only solace I had was books, which I read in secret beneath the dull glow of my cellphone. One was Nine Stories by Salinger, which I didn’t much like, the other a tattered volume of poems by e.e. cummings, including my favorite, “the bigness of cannon”:

I have seen all the silence

War in the trenches was evidently different from this; we had lost one man to suicide already, and several more would be dead soon in Lebanon, but the war as we knew it was itinerant, more or less random, and completely without logic or cause. Men simply guarded, went on arrests, staged patrols or raids, and, as we were soon to discover, got shot in the head late at night, or while walking back from a bathroom, or carrying a carton of food. In Jenin, one man, a guy I disliked, took a mortar in the cheek while losing at Halo 2. No one shut the thing off for weeks. They just left it on pause, as if believing that he was frozen within the stalled screen.

J. A. Bernstein’s stories and essays have appeared in dozens of journals, including Boston Review, Kenyon Review, Shenandoah, and Tin House. A former Fulbright Scholar and finalist for the James Jones First Novel Award, he lives in northern Minnesota, where he is an assistant professor of English at the University of Minnesota Duluth.