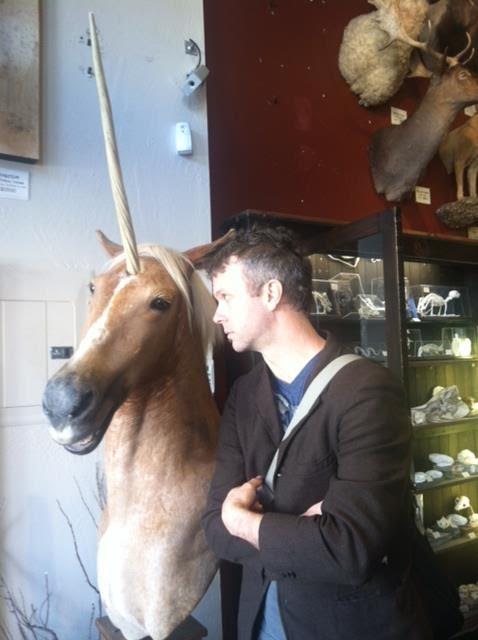 I’ll start here, but this doesn’t start here. If I’ve done this right, you can start anywhere.

‘Starting over’ is an oxymoron, whether or not it’s advantageous is beside the point. If (and I know it’s a little early in the piece for this kind of reasoning, but who’s to say you’re starting here anyway) I were truly starting over, then this would end here. It would end before it had even begun. Starting over … why would I want to do that? I’m too full of thorns now to start over.

Verbal actions imitate human actions or the actions of wind or river or rain.

You can’t be with the one you love if you want to love them still. Desire can only be for what is lacking. Everyone knows this. It’s been known for thousands of years. It is the crux of desire, and oceans of ink have been spilled into it.

As you can see I’m spilling this in prose. Prose is derived from Latin provertere, to turn forward. This then, is an attempt to turn forward, not to start over.

‘Catastrophe’ also comes from a word meaning to turn (the Greek strephein). Is prosethen a catastrophe? Is something catastrophic inherent in saying?

In the dictionary, the word following ‘anonymous’ is ‘anopheles’ [< Gk. anopheles, useless]. I’m obviously trying to use you, which is, perhaps, a bad idea.

Thomas Walton’s work has appeared most recently in Gold Man Review, Queen Mob’s Teahouse, and the anthology Make It True; Poetry from Cascadia. He edits PageBoy Magazine in Seattle WA, where he lives, builds gardens, and volunteers in his daughter’s fourth grade class … yeiks!