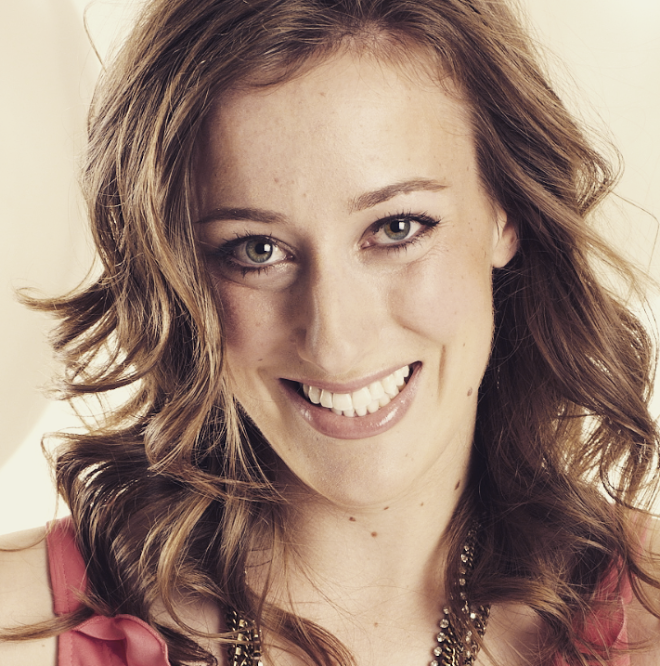 What happened was, William had a stroke. A mild one, the doctor said. But he was out for a few minutes. I found him in the living room, collapsed beside my bag of knitting, his cheek against the carpet, the television blaring Larry King. The window was open; from outside came the rumbling of a truck, the laughter of the children next door playing in their front yard. It was an early autumn evening, hot and dry from the Santa Ana winds. The breeze coming in through the window offered no relief from the stifling heaviness in the air.

Of course I was scared when I saw William like that. Of course my heart started beating fast and I ran over to my husband and stroked his face and tried to wake him. Of course I called 9-1-1 and cried into the phone for an ambulance.

Later, when I sat beside William’s hospital bed and he reached over and squeezed my hand and smiled, I felt relief like none I’d ever felt before. That I wasn’t alone in this world. That he hadn’t left me yet.

But then he came home from the hospital, and he started going on and on about God and Jesus and being “saved” and “seeing the light.” At first I thought it was just a phase, just something he had to get out of his system. But it’s been four months now, and if anything he’s just getting more belligerent about it. He wants me to go to church with him. He wants the two of us to get baptized together. He keeps a Bible on the nightstand and reads passages out loud before bed, like a preacher in a movie. I always roll over and pretend to be asleep. Any response from me would just encourage him, make him dig in his heels even more. William is stubborn as the waves crashing onto the beach, breaking rocks down into sand.

Dallas Woodburn, a recent Steinbeck Fellow in Creative Writing,
has published fiction and nonfiction in Zyzzyva, Fourth River, The
Nashville Review, The Los Angeles Times, North Dakota Quarterly, and
Monkeybicycle, among others. A three-time Pushcart Prize nominee, she
won second place in the American Fiction Prize and her work appears in
American Fiction Volume 13: The Best Unpublished Short Stories by
American Writers (New Rivers Press). Her short story collection was
previously a finalist for the Flannery O’Connor Award for Short
Fiction and the Horatio Nelson Fiction Prize. She is the founder of
Write On! For Literacy, an organization that empowers young people
through reading and writing endeavors: www.writeonbooks.org.