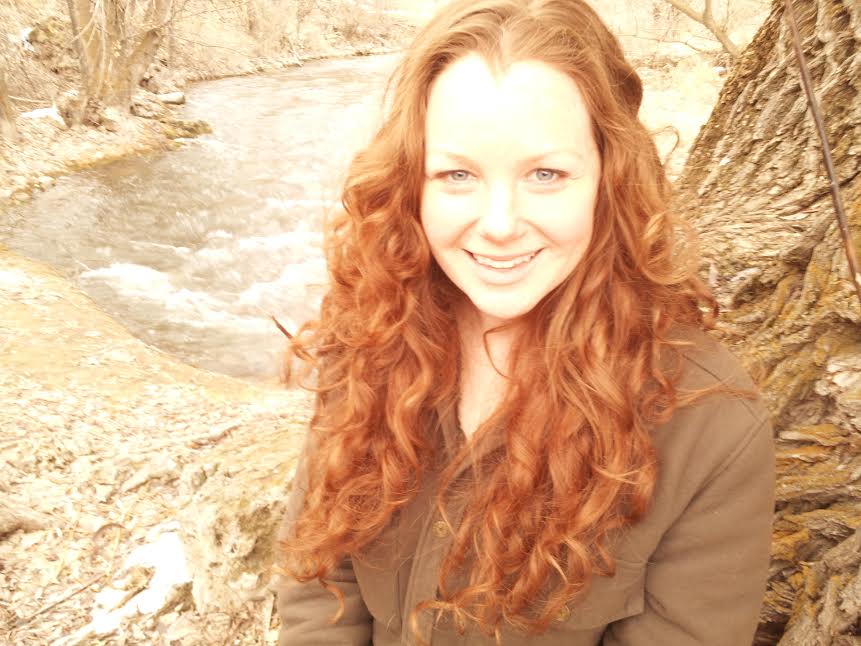 “This Word Is Earth” from Swarm

I have a story that I’ve told myself so many times I no longer know if it is true or not. It has to do with the fireplace in my parents’ house, and a face I dreamt I saw there. The face was made of spirals – eyes and mouth – and if I got too close to the cold hearth, the face would loom up from the void and suck me into darkness.

For the next year, I avoided the living room at all costs after dark, skittering past the fireplace and bolting out the other side of the room like a startled calf. My parents were used to such odd behavior. There had also been a period of time in which I became convinced that a skeleton who lived in the upstairs toilet would crawl up the pipes and grab me if I didn’t leap off the bathroom tile and onto the safe-zone of the hallway carpet before the toilet finished flushing. There was also a texture-sensitive zombie who did nothing but stand by my bedroom door at night because he couldn’t cross from carpet on to wood.

I had a rich imagination.

But then, years later, I read something about the Mound Builders of Ireland, and how they worshiped an earth goddess. Her image appears in tombs built under dolloped mounds of earth that dot the landscape. She was the goddess of the hearth, worshiped at the center of the home: the fireplace.

And then, there was her picture. Her eyes and mouth were spirals.

I felt a sting of recognition, as if I had discovered her, myself.

I was convinced that I had dreamed the image of the Mound Builder’s goddess before she had even been discovered by scientists of my generation. Perhaps I was psychic. Perhaps I was born of Druid blood and felt, at heart, as if I’d always known her. Perhaps I called back the distant memory of a dream and made it fit the image I had seen in National Geographic.

My mother took one look at the picture and told me it looked nothing like the face I used to draw.She told me that the face I used to be afraid of was from a picture book – Uncle Wiggly’s Bedtime Stories – and I hadn’t dreamed it at all.

Harmony Button’s work has been included in Best American Notable Essays of 2015, she has been nominated for Pushcart and Best of the Web awards, and she was awarded the Larry Levis Prize (Academy of American Poets). Her work as appeared in journals such as Colorado Review, Chicago Quarterly, Southwestern American Lit, Cobalt, Rock & Sling, Bayou and Drafthorse. Find out more at www.harmonybutton.com.