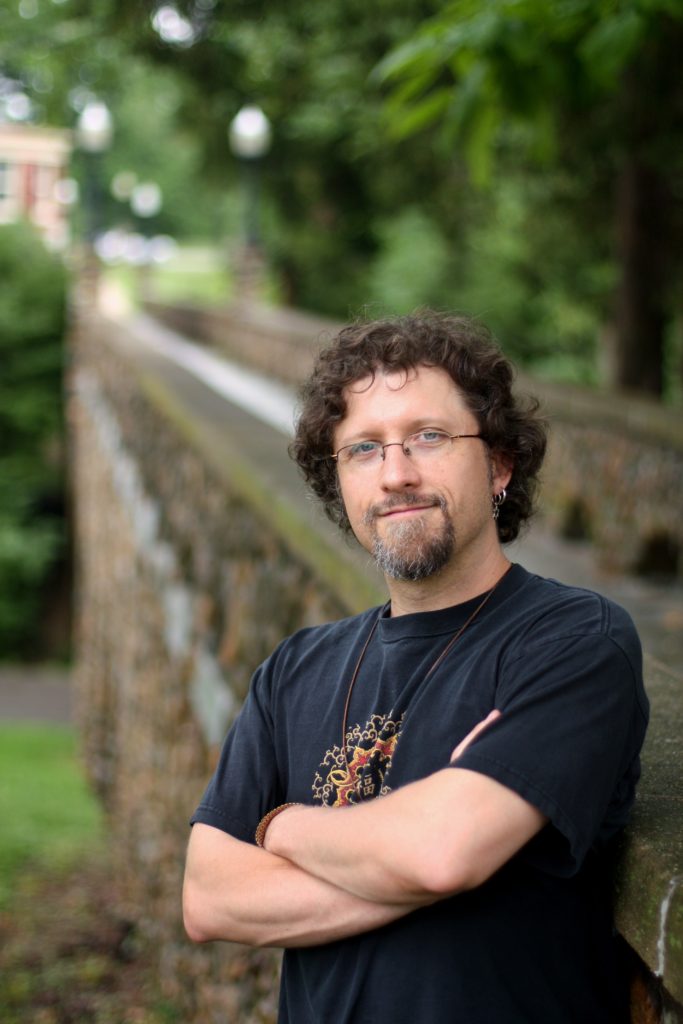 Look for ‘The Family Cannon’ new from seller Augury Books 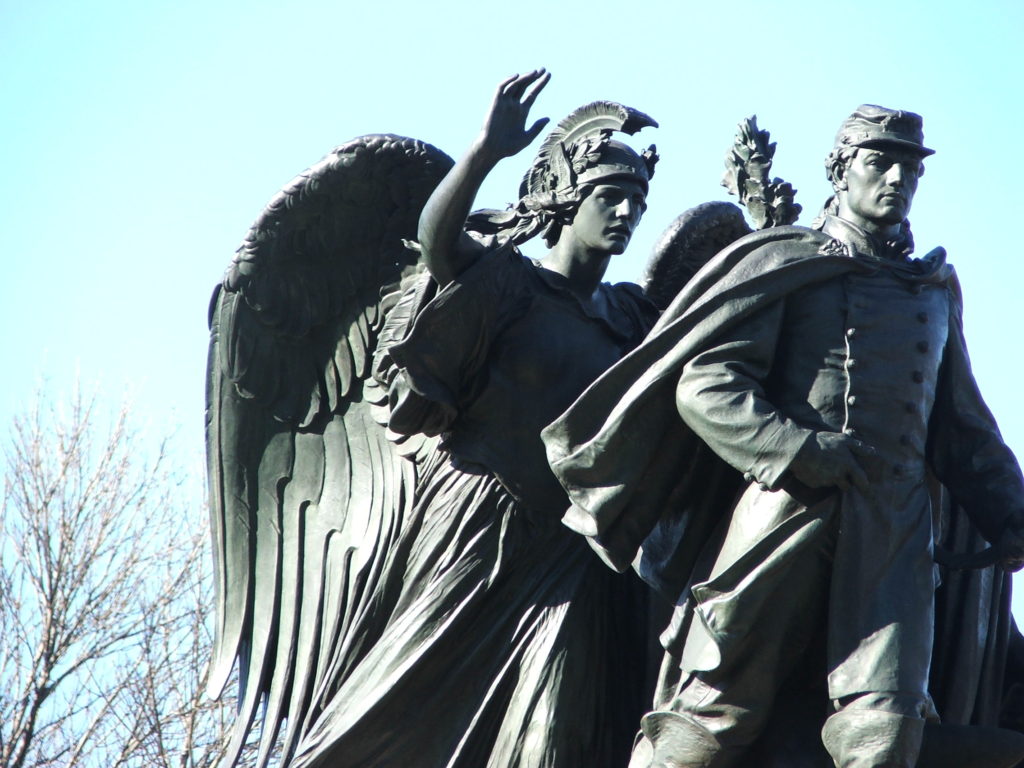 Hello friends and fellow lovers of the arts. We were amazed and overwhelmed by the quality of your work; an ardent and sincere thank you goes out to all of you who trusted us with your manuscripts. 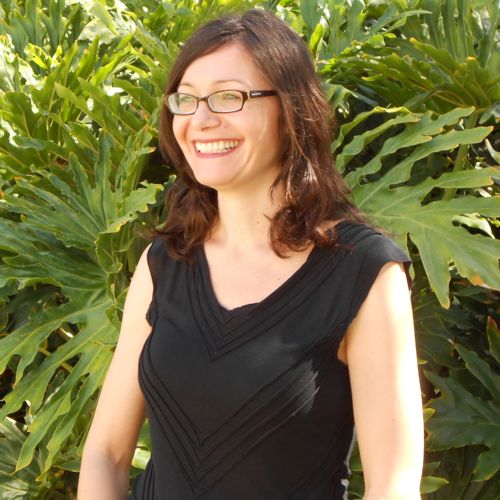 We are pleased to announce that we have selected Halina Duraj’s The Family Cannon as our inaugural short story collection.

We would also like to recognize the short story collections of our six finalists:

Adam Weinstein — From the New Technical Manual of Use

Hall Cary — Delaware and Other Places of Mind

Thank you to our finalists and everyone who submitted during our reading period. Please help us welcome Halina aboard at Augury Books.  Leave a comment, follow this blog, or simply “Like”!