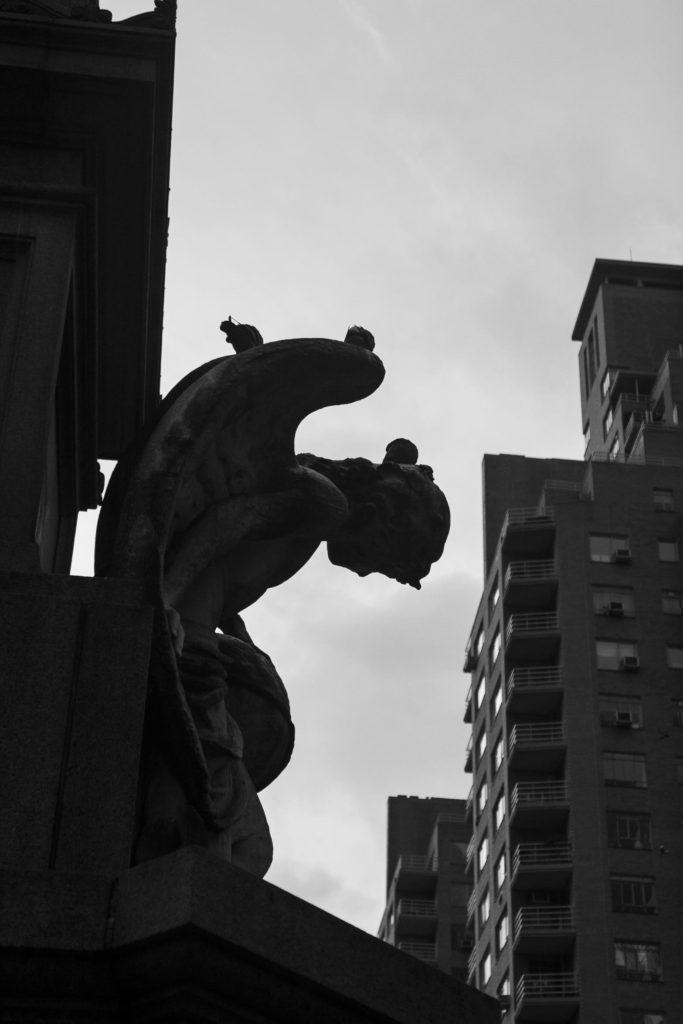 Some minor confusion over the Boy Scout reincarnation badge

Loki was an imp god and a shape-shifter. He could be reborn but never die. This suits me at my easel, as what shifts is not lost; connects in a ring. It’s easy reason I wish for when I see a bird tip like kindling. As small things do I repeat myself, like our beagle Shannon, who, like a sleeve or a raisin lives the same day over, knows no difference between voices and meals. Chanting is like mouth marching so the shoes in my room are doubling by night. At this stream I am fickle; am told I have rounded the bend of this day by the hundreds. I am mostly little bones by now.

Old Man Elli, who almost died, is grateful; he says he will be ready next time. He is off to buy more hammers. We are linked together, teacher says, think of your bodies as river hulls. Think of yourself as a paper well. I am a good bird: space abled. With my beak I build sand temples. I sit alone with angled knees, hum just like a spinning wheel.

Loki was father to a world serpent. He turned last, they say, to a salmon upstream. The water here is dark and clever (I want my mother;) Was this the canary for which we must prepare? I must carve deep into my third eye to speak of it: teacher,who can prepare to become a salmon?

Wendy Merry is poet and essayist from California. Her work has appeared or is forthcoming in Nano Fiction, Vesper, Joe and Gigs, Transmission, Dossier Journal and others. She lives and writes in downtown Manhattan where she freelances as an Art Director for a street collective. You can find more of her work here. 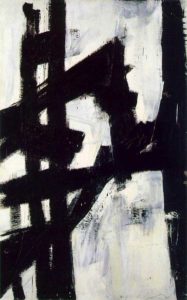 An insect gentle accepts
a verbal repellant, to which
I turn a cheek. No red.
Oh yes, confidence!
A stroll in December. A skip to July.
Rosehip tea for guests in wool socks.
A rest by fire, as the city mocks me
with voices and sirens.
I see-saw for hours
by myself
unable to unplug the sounds.

All it takes
is a little
smoke on
the Staten Island Ferry.

The seagull stops
circling. The wind
doesn’t know where
to add force but up, up, up!

Fifteen minutes from Manhattan
a noiseless stir of water:
a wake. The clouds
compose above

the bridges. Steam irons the night.
How I wish
we had a light
and that bottle we almost brought

with us. Instead we drink
his cozy lies–
A harbor of warm
baths and masts. 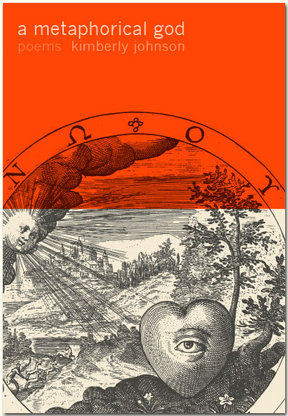 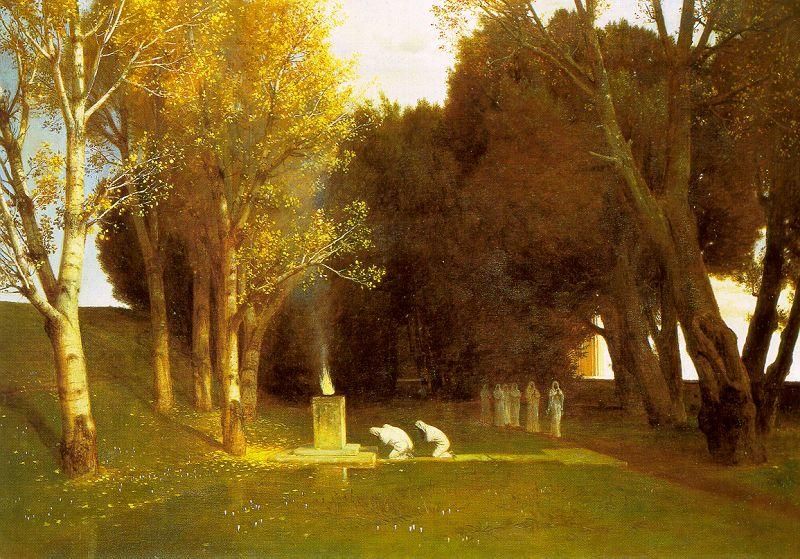