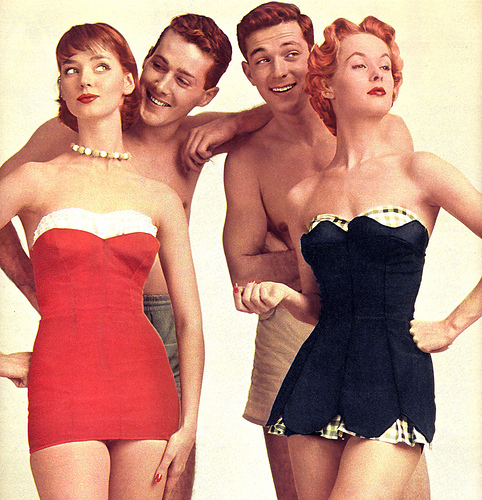 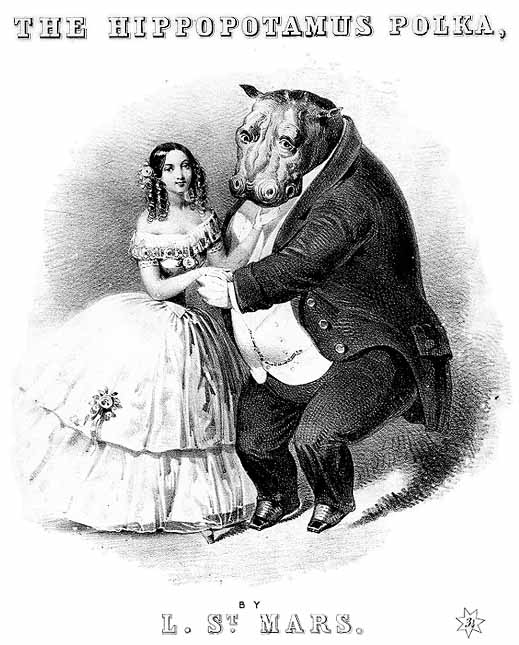 This week we continue to bring you work by the poets reading at the upcoming Poems about Nothing series at the Rubin Museum on the 26th. For more details about the reading, please click on our Upcoming Events tab above. Today’s poet is Ben Lerner.

from ANGLE OF YAW

Ben Lerner is the author of three books of poetry, The Lichtenberg Figures (2004), Angle of Yaw (2006), and Mean Free Path (2010), all published by Copper Canyon Press. He has been a Fulbright Scholar in Spain, a finalist for the National Book Award, and is currently a Howard Foundation Fellow. He teaches at Brooklyn College. 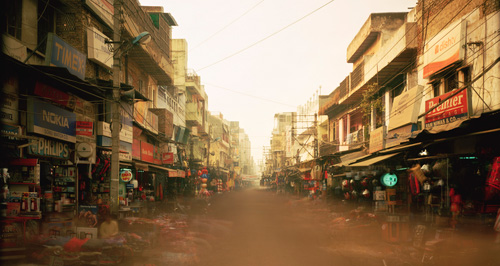 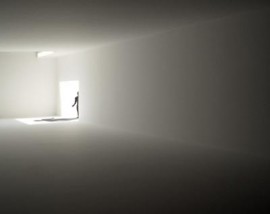