On Saturday, July 26, Frances Justine Post (Beast, 2014) and B.C. Edwards (To Mend Small Children, 2012) read on behalf of Augury Books at the  4th annual New York City Poetry Festival, put on by the Poetry Society of New York. The festival took place on Governors Island, and featured three stages with over 250 poets reading their work. Check out some photos here: 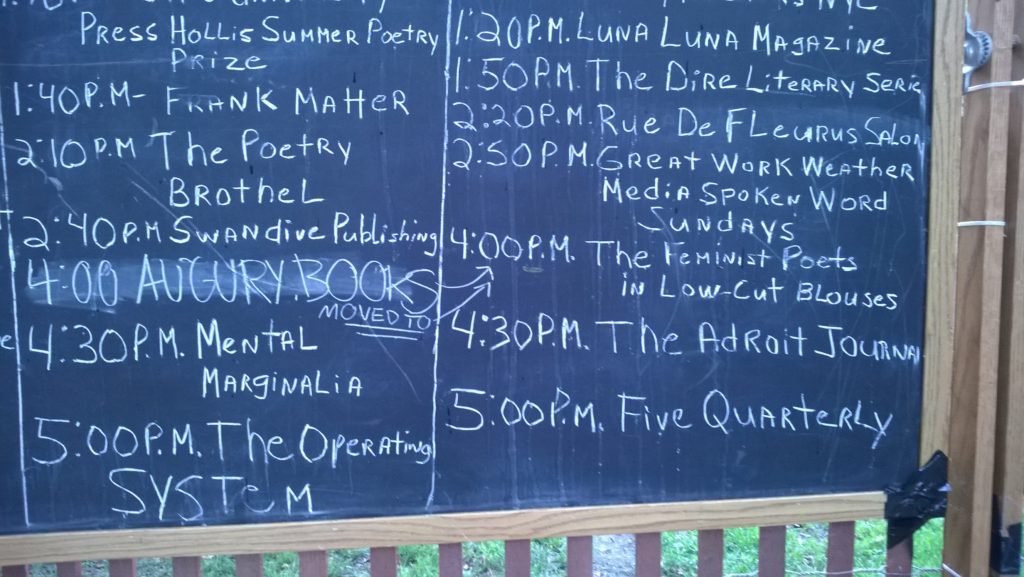 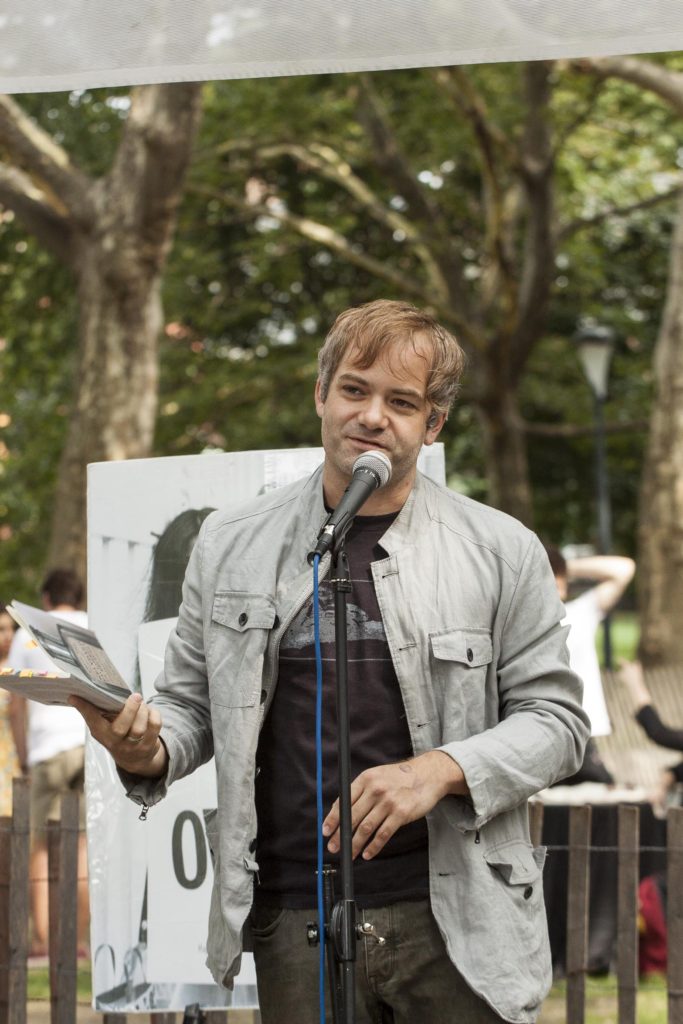 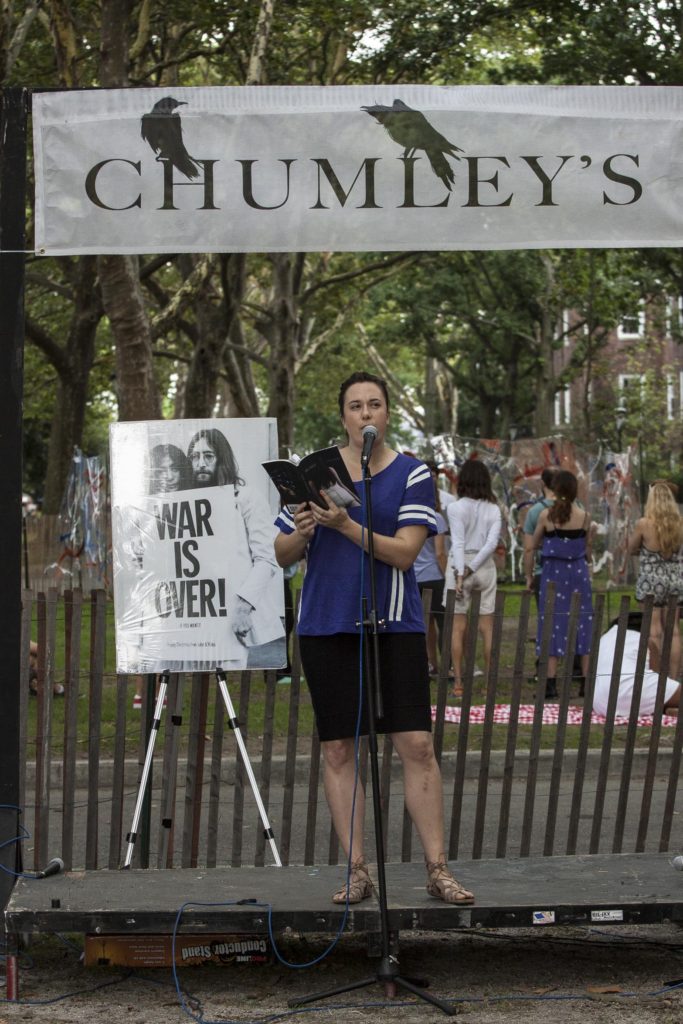 Thanks to everyone who came out to the reading!

More on TO MEND SMALL CHILDREN by B. C. Edwards 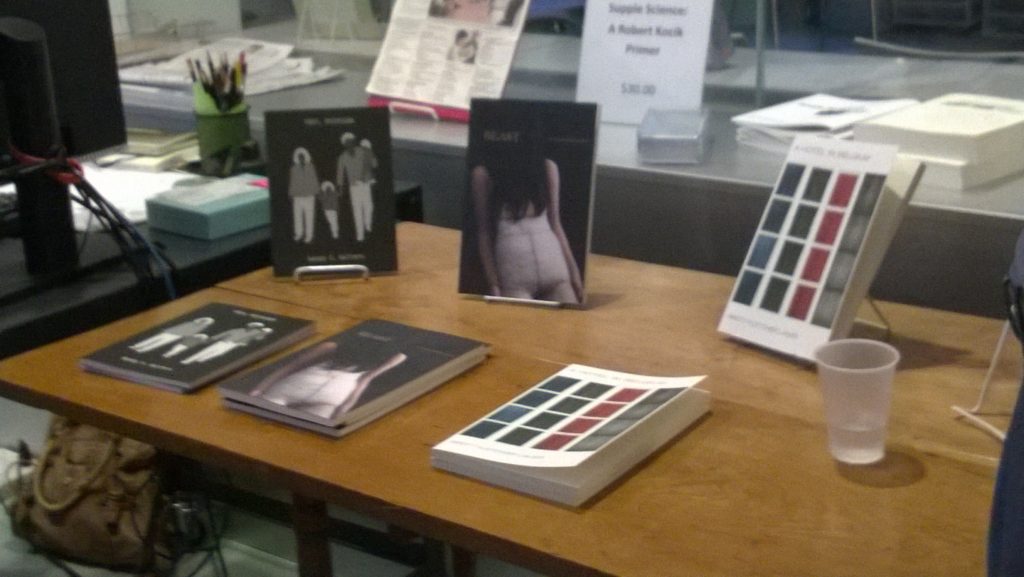 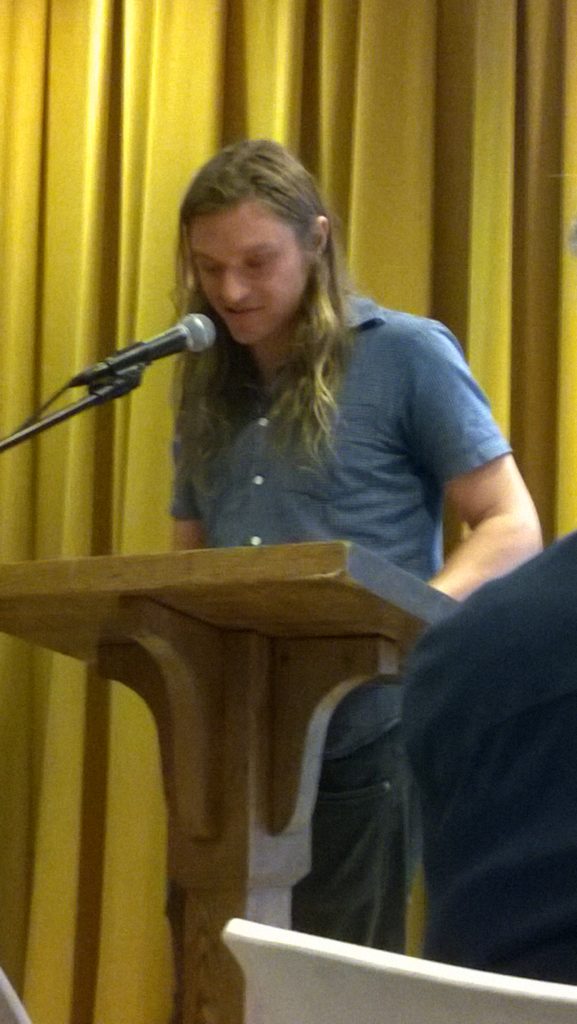 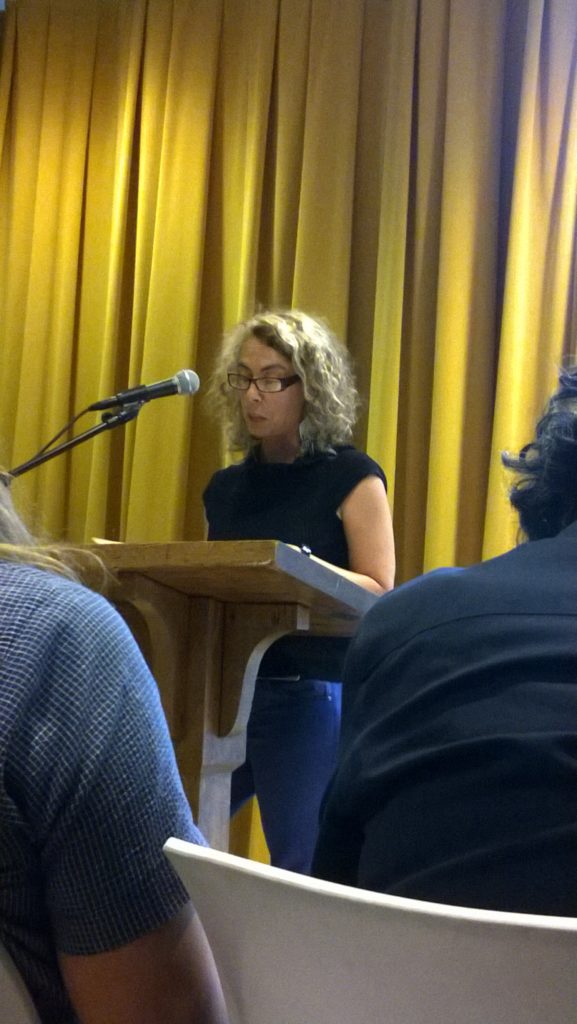 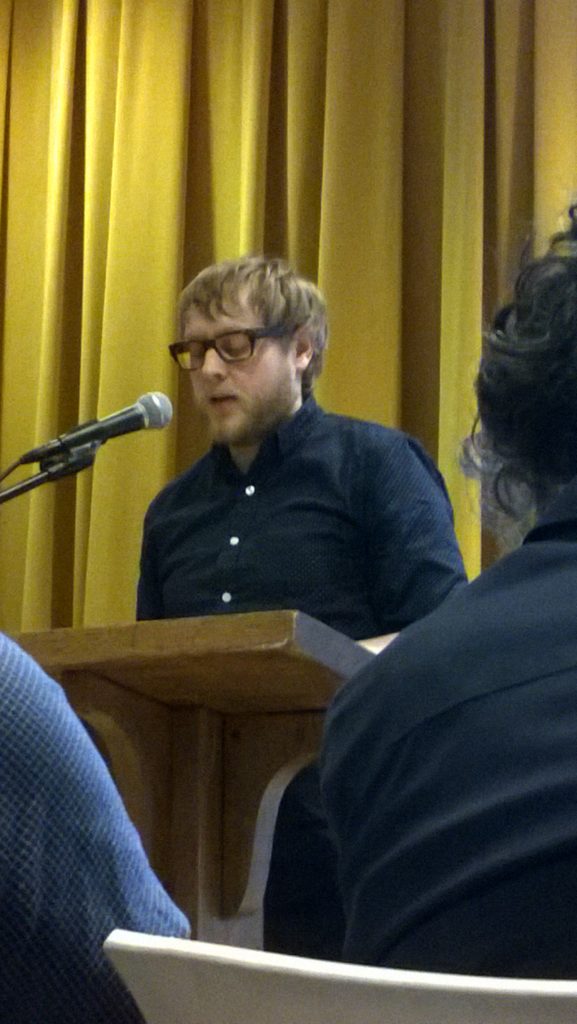 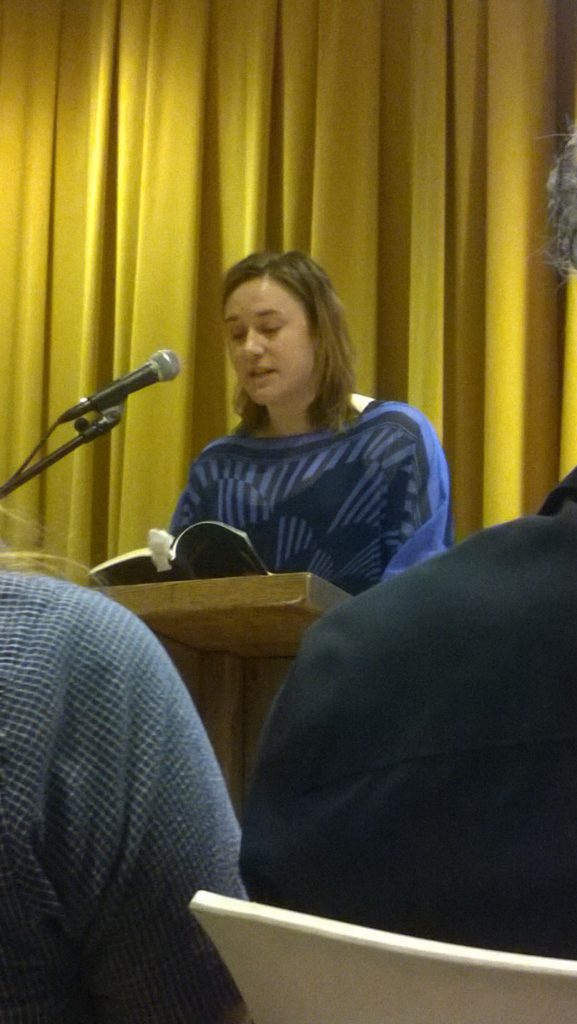 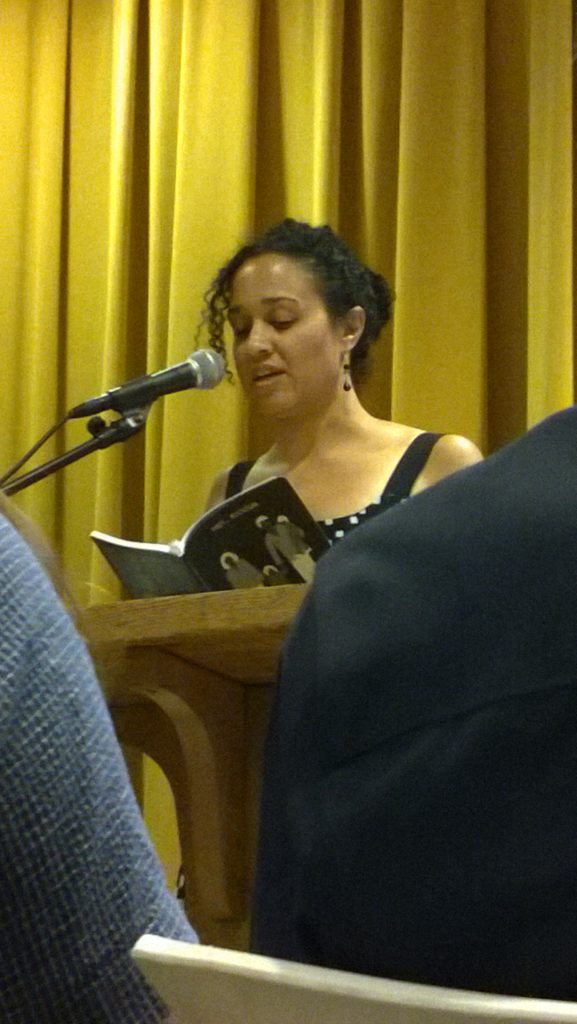 Our reading period is still open until July 31st, 11:59 PM. Submissions of fiction, creative non-fiction, and poetry are all welcome. For guidelines and more information, head over to the submissions page. If you’re already familiar with our guidelines, don’t wait! Click the button below to be redirected to Submittable. We look forward to reading your work! 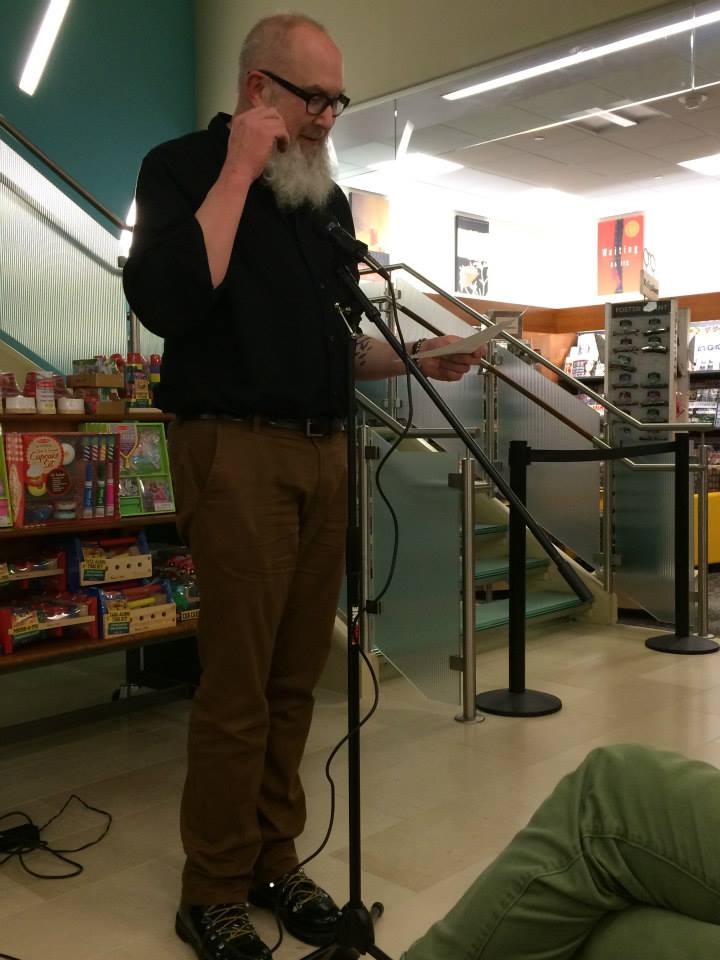 Augury Books will be reading on the White Horse Stage at 4pm on Saturday, July 26, with Frances Justine Post (BEAST, 2014) and B. C. Edwards (TO MEND SMALL CHILDREN, 2012). Admission to the festival is FREE, so there’s absolutely no reason to miss out!

The NYCPF is put on by the Poetry Society of New York and features a worldclass lineup including Mark Doty, Matthea Harvey, and Joyelle McSweeney, along with over 250 poets on three stages. The festivities will take place on both Saturday and Sunday from 11am to 6pm. Come for the readings, performances, Vendor’s Village (where you can discover new poetry as well as your old favorites), artists, craftsmen, and food trucks! 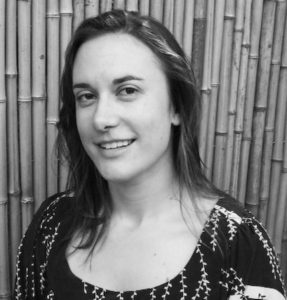 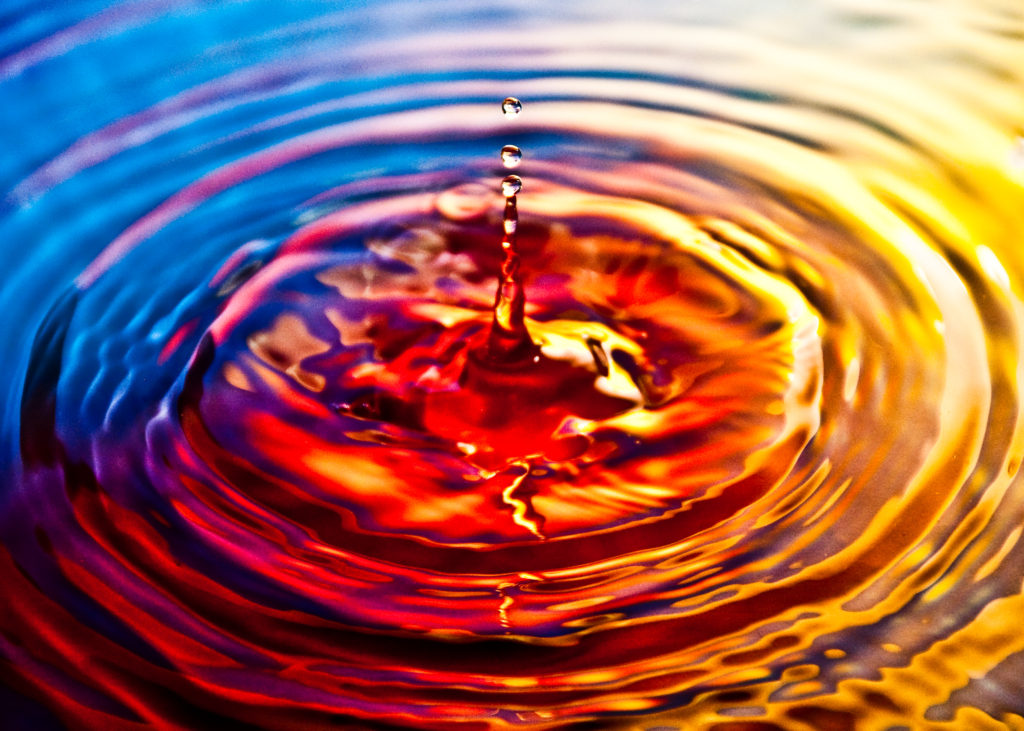 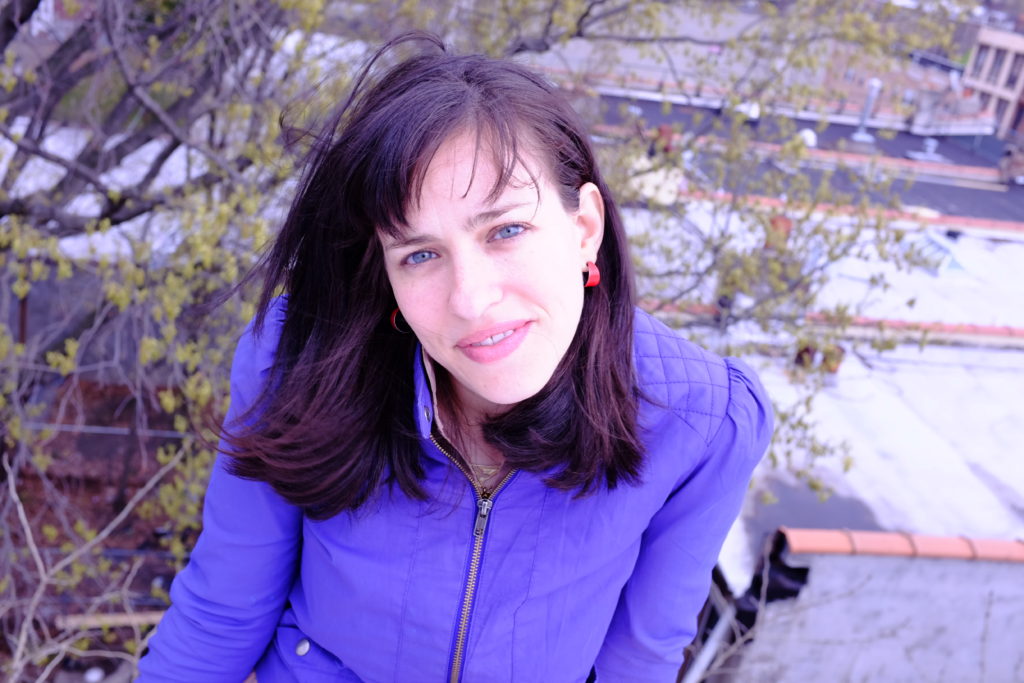 Friend of Augury and fiction author Shelly Oria, whose short story collection, New York 1, Tel Aviv O, is forthcoming from FSG and Random House Canada (November 2014), appears in this summer’s issue of The Paris Review with her short story, “My Wife, in Converse,” quoted here from TPR’s site:

The last time we had sex, it was cold out and they said a storm was coming. My wife was shivering in fear, making a list to steady herself. For a while I was trying to cross things off—candles, eight gallons of water, move things away from windows. Check, I would say cheerfully at her, check check check. But the more I crossed off, the longer the list got, and the more anxious my wife seemed. She was sitting on our bed, her upper body low like it was trying to reach her knees. I stood close behind her, put my hands on her shoulders. Honey, I said, and she tilted her head back and looked up to meet my eyes. There was such fear in her face, and I hadn’t thought this through; ‘honey’ was all I had.”

For more on Oria and her work, visit her website.

Shelly Oria was born in Los Angeles and grew up in Israel. Her short story collection, New York 1, Tel Aviv 0, is forthcoming from FSG and Random House Canada in November. Shelly’s fiction has appeared in The Paris Review, McSweeney’s, TriQuarterly, and fivechapters, among other places, and has won a number of awards, including the Indiana Review Fiction Prize. Shelly curates the series Sweet! Actors Reading Writers in the East Village and teaches fiction at Pratt Institute, where she also codirects the Writers’ Forum. 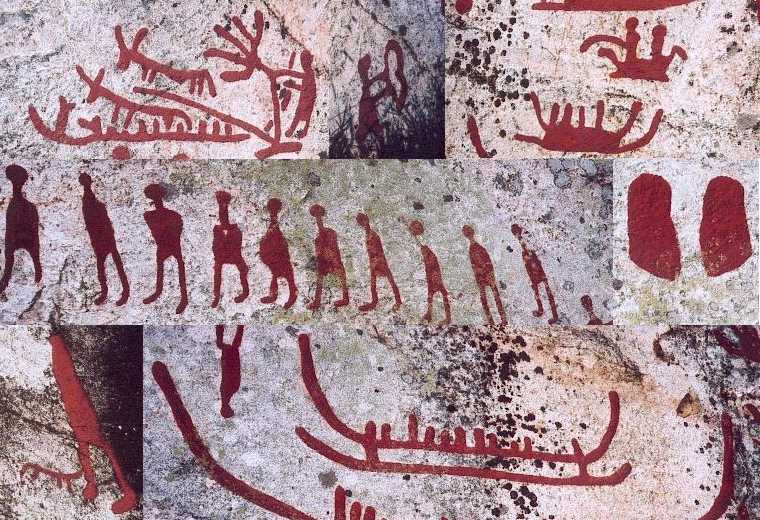 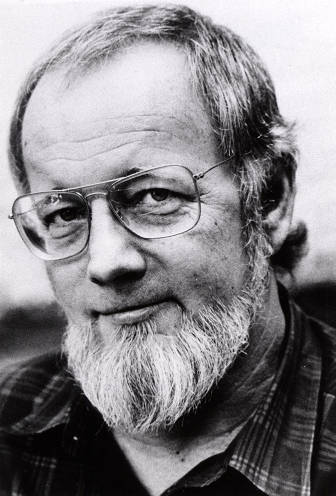 Gulf Coast is now accepting entries for the 2014 Barthelme Prize for Short Prose. The contest is open to pieces of prose poetry, flash fiction, and micro-essays of 500 words or fewer. Established in 2008 after American postmodernist author Donald Barthelme, the contest awards its winner $1,000 and publication in the journal. Two honorable mentions will also be awarded.

This year’s contest will be judged by award-winning author Amy Hempel (The Collected Stories, Scribner, 2006).

For more details and guidelines, head over to Gulf Coast.