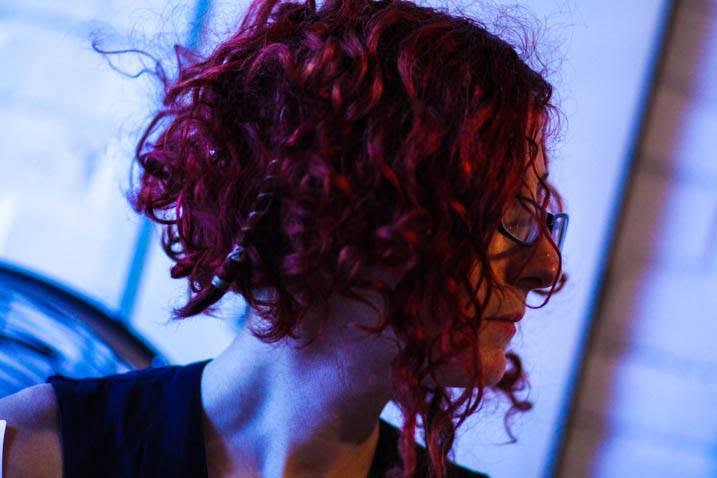 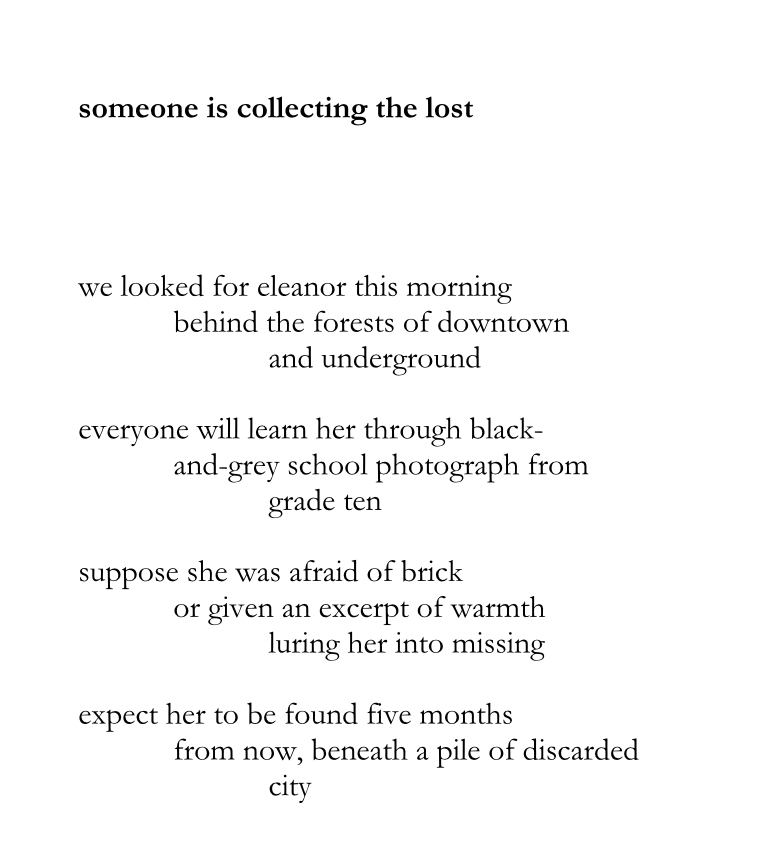 Aimee Herman is the author of two full length books of poetry, “meant to wake up feeling” and “to go without blinking” and currently teaches writing in the Bronx. Read more words at aimeeherman.wordpress.com. 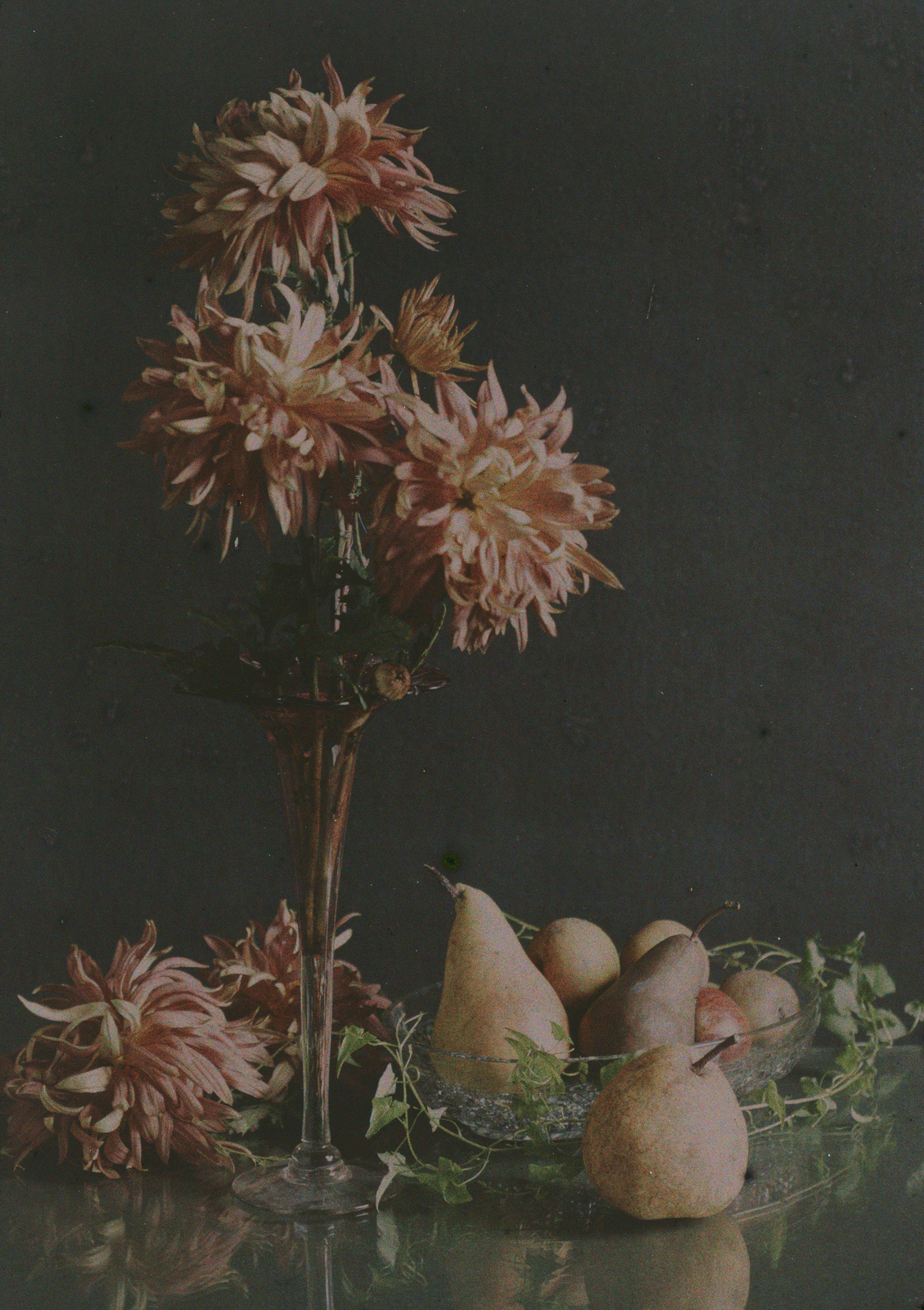 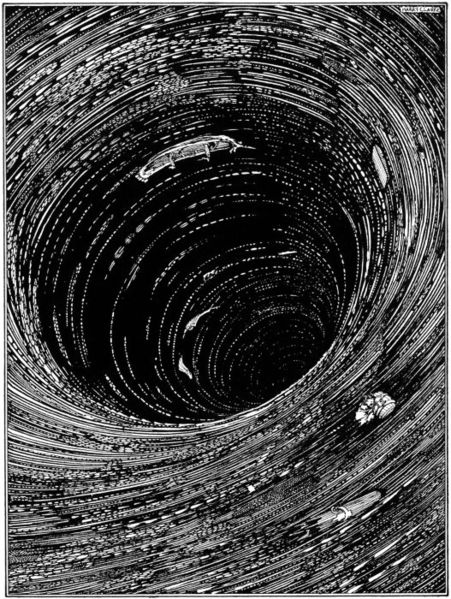 From Harry Clarke’s illustrations for Edgar Allan Poe’s Tales of Mystery and Imagination (1919), courtesy of the Public Domain Review

We’re happy to acknowledge that Augury Books has been listed as one of New School Writing’s must-read magazines and presses founded by New School MFA alumni. Others mentioned include Coldfront, Moviefied NYC, The Agriculture Reader, and Birds, LLC.

Founded in 1931, Creative Writing at The New School continues to promote, engender, and shape innovative literature.

Read the full list of magazines and presses here. 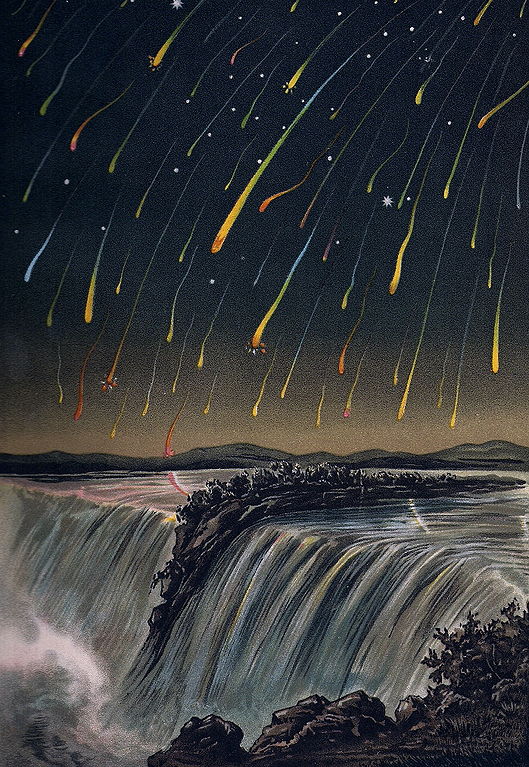 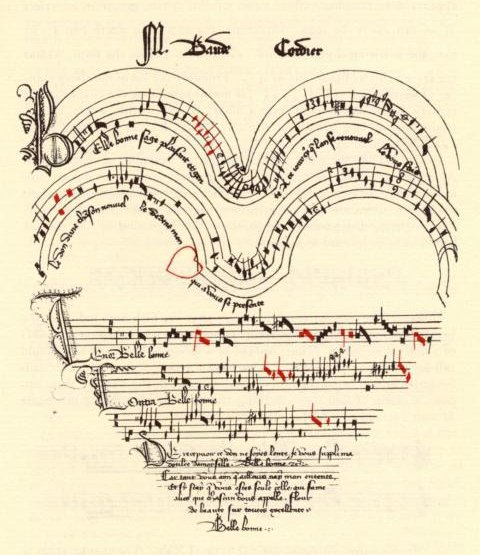 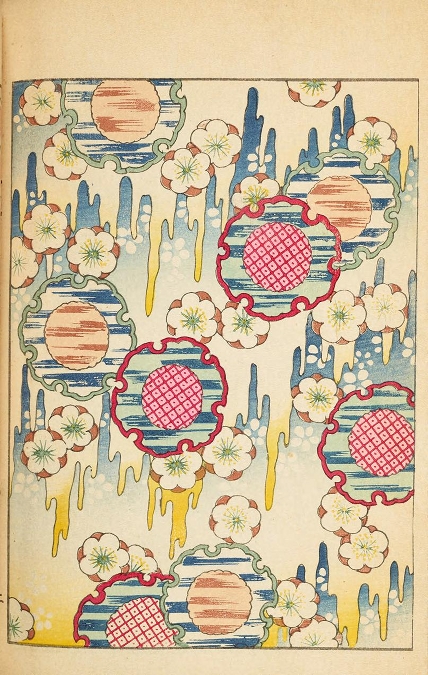 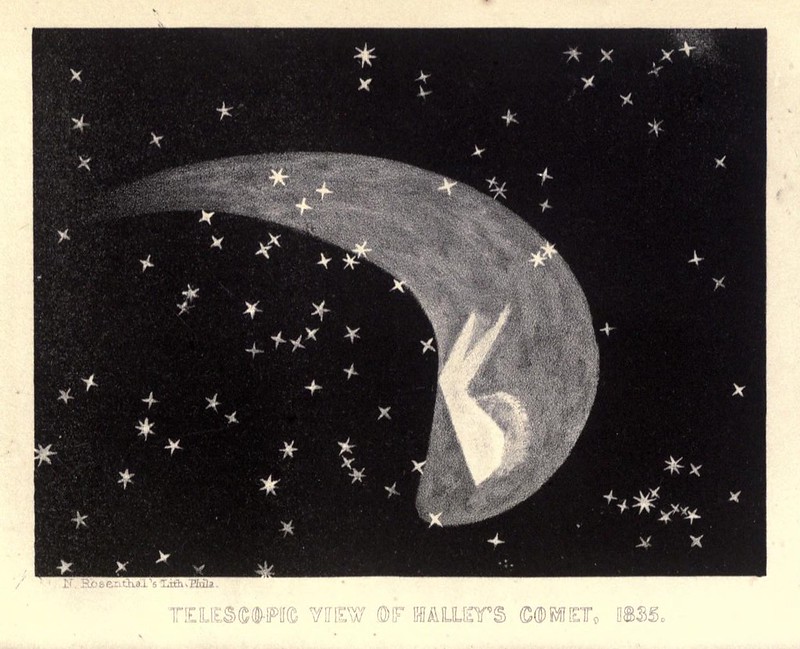 From A Popular Treatise on Comets (1861) by James C. Watson, courtesy of The Public Domain Review

Words After War is a Brooklyn-based literary organization dedicated to providing veterans, their families, and civilian supporters with the tools and opportunities to express themselves while fostering creative communities. They offer many programs and writing workshops with high-quality instruction and support at no cost, including their Literary Mentoring Program, which connects veteran writers with established writers for three-month periods, and studio retreats, giving veterans undisturbed time to focus on their craft. They are always looking for volunteers, and will graciously accept donations. For more information, contact them at info@wordsafterwar.org, and take a look at their work at http://wordsafterwar.org. 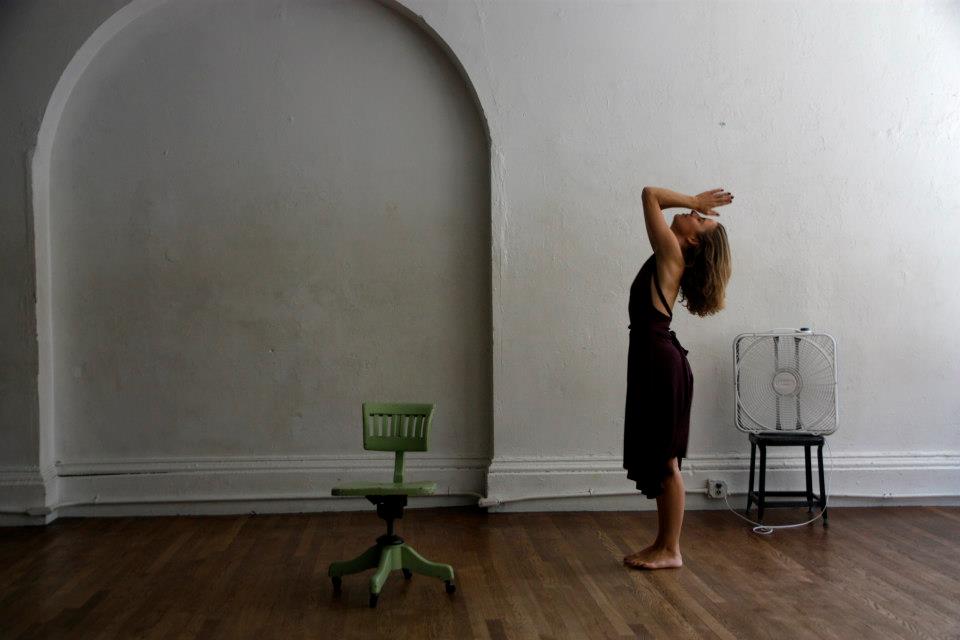 A year ago this month, friend of Augury Suzanne Guillette (Much to Your Chagrin: A Memoir of Embarassment, Atria Books, 2009) published an essay on memoir in Tin House. Dealing with the roles of perspective and content, Guillette navigates personal experiences which help us to rethink whether or not plot needs to be “memoir-worthy.”

Though Rushdie and Auster may have gone on the record with other reasons for stepping out of the first-person memoir convention, other motivations were probably also at work: not only does crafted distance in memoir inure the writer against calls (internal and otherwise) of self-importance, but it also sets us further adrift in a dreamlike state, allowing the intersection of present consciousness with past events to be, indeed, a very trippy place.  Quieting the memoir-worthy debate, writers can go granular, entering a uniquely conjured, not to mention lived, world.”

We think this essay is worth a revisit. Read the rest of it here. 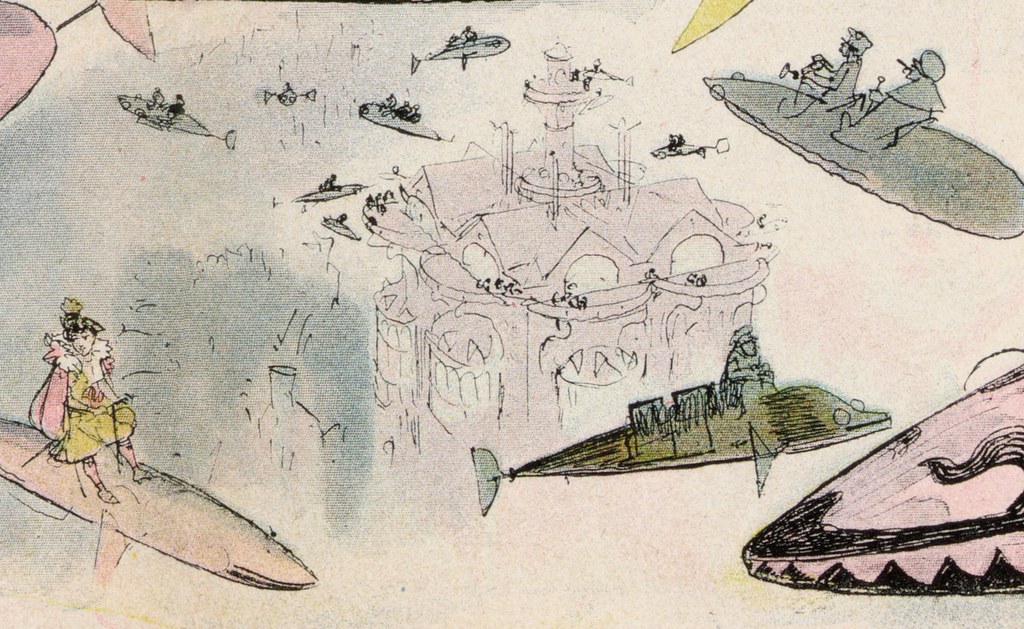 This coming Saturday, October 25th, Augury editor Kimberly Steele will be featured on the next P&W LIVE panel, held at the Library of Congress in Washington D.C.

Steele will be sharing her experiences as an editor of Augury Books at the Indie Editor Roundtable at 1:30. For more information about the day’s events, as well as P&W LIVE and how to register, head over to their site.